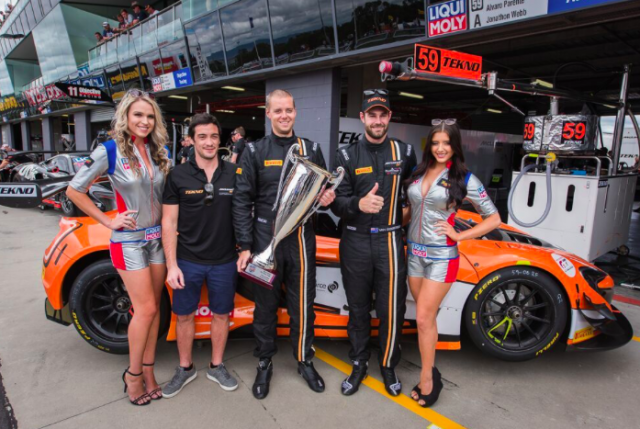 Pole position for the Liqui-Moly Bathurst 12 Hour will be decided by a Top 10 Shootout next year.

Organisers have announced that the Shootout will be sponsored by Pirelli, which as previously reported will become the race’s control tyre supplier in 2017.

The pole sitter will continue to be handed the Allan Simonsen Pole Award, which was inagurated in 2014 following the Dane’s death at Le Mans the previous year.

Shane van Gisbergen took pole for this year’s race, clocking 2:01.28s in the #59 Tekno Autosports McLaren that went on to win the following day’s race.

With the pole time having come down by over a second in each of the last three years, it is hoped that the fastest cars will dip below the two minute barrier next year.