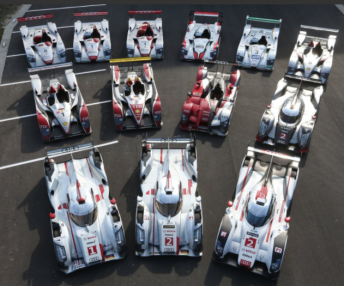 McNish became a vital part in the Audi sportscar program that saw the Ingolstadt maker capture 13 wins in the Le Mans 24 Hour race in an 18-year involvement.

Ahead of this weekend’s Shanghai 6 Hour race, Audi’s penultimate round before withdrawing from sports car racing’s highest level, McNish reflects on the legacy, his team-mates and the machines he cherished most.

Audi has chosen to divert its stocks into the all-electric FIA Formula E open-wheel series.

Listen to the podcast below.