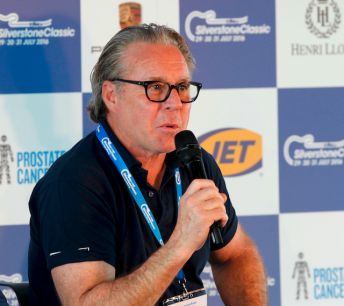 Japanese authorities have released Wayne Gardner from custody after he had been detained for almost two weeks on assault accusations.

The 1987 World 500cc Motorcycle champion had been involved in a road rage incident on his way to the MotoGP race at Motegi after the car in which his son Remy was driving was involved in a minor collision.

According to a statement issued by his lawyer, Gardner has been freed but no other details on the case were forthcoming.

“We wish to confirm the release of Wayne Gardner from custody in Japan following an incident during the Motegi GP,” the statement read.

“Whilst we do not wish to comment on the incident or on any comments and stories on social media, Wayne wishes to thank his fans from around the world and from Japan for their many supportive messages and trust in him.”

“In addition the support from family and friends has meant a lot.”

Gardner had been held in a police cell about 120km north of Tokyo near the Motegi circuit.

Remy was also detained however later released allowing him to arrive at Phillip Island to fulfil his Moto2 commitments last weekend.