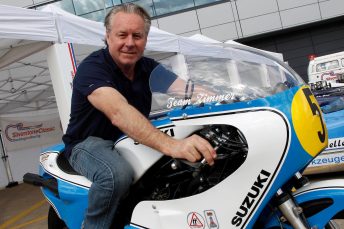 Reports from Japan claim the 1987 500cc world champion was involved in a minor accident while arriving at the Motegi circuit to watch his son Remy Gardner race in Moto2.

The accident is alleged to have caused an altercation with three men although Gardner denies claims that he grabbed one of the men involved in the fight.

Police have since questioned the Australian motorcycling legend following the incident.

The accident saw his son Remy Gardner miss the Sunday morning warm-up before going on to finish 19th in the race.