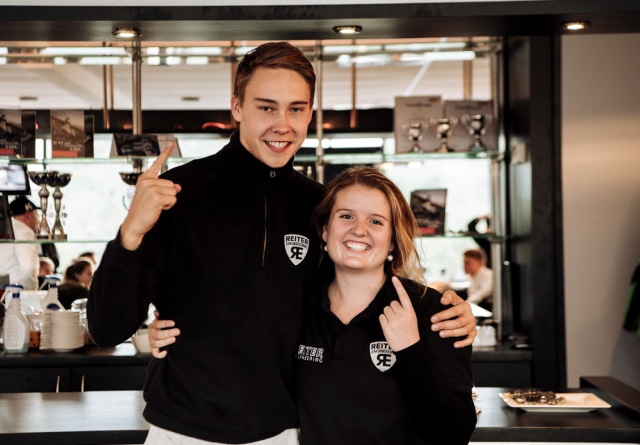 The 19-year-old from Maitland, New South Wales, won the seat courtesy of her performances in this year’s inaugural Reiter Young Stars Cup.

Run within the European GT4 Series, the RYSC is a partnership between Reiter and KTM, utilising the X-Bow GT4.

The unique competition is aimed at developing driving and engineering talent, with each of the cars run by university students.

Points were awarded during the year based on the driver’s fastest five laps from each race, rather than the final results.

Wood ended the year as the top female driver, while Finn Marko Heistekangas will also step up to the Blancpain Series for being the fastest male.

Having made appearances in Australian Formula Ford and Formula 4 prior to her RYSC campaign, Wood will now move to Europe ahead of the 2017 Blancpain Sprint Series.

“I am obviously ecstatic about stepping up into GT3 and taking it to the next level,” she said.

“Blancpain has some of the best drivers in the world so to be competing on their level will definitely be a challenge.

“But I have full confidence that Reiter will make sure I am prepared as best as possible. The hard work has only just begun.

“In the meantime, I’m trying to get as much seat time in GT cars as I can, and I’m actively pursuing a drive in next year’s Bathurst 12 Hour.”