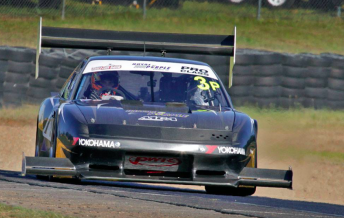 Slade twice reset the time attack lap record before eventually lowering the target to a 1:22.19s, which proved to be 1.58s quicker than the winning time posted by Tilton Racing’s Garth Walden last year.

Such was the South Australian’s dominance, his nearest rival Barton Mawer was 0.8s adrift in the RP 968 Porsche 968.

The Australian GT racer’s time eclipsed last year’s lap record by 0.7s which highlighted the rate of lap time progression at the event.

“Murray (Coote) and his team have worked so hard all those years and much like Under Suzuki, they stood on the second and third podium many times. 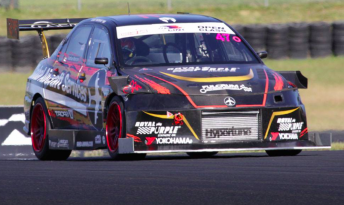 “This year they really managed to put it all together and achieve that one perfect lap.”