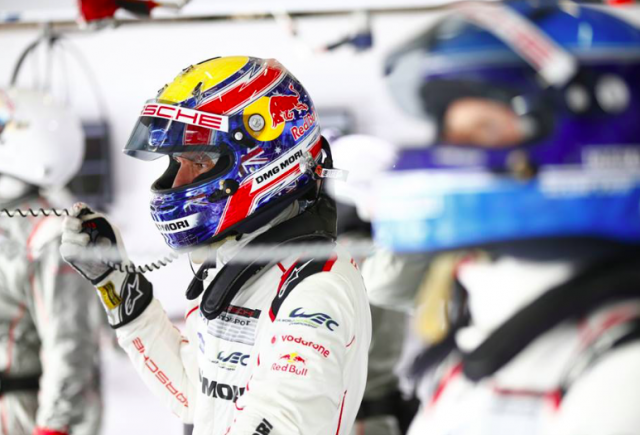 Mark Webber is set to retire from racing at the conclusion of the current World Endurance Championship season.

The 40-year-old Australian will call time on his career three years after moving from Formula 1 to Porsche’s WEC team.

The Queanbeyan native, however, remains without a Le Mans 24 Hours victory, his best at the French classic being second last year.

Webber will take up an ambassadorial role with Porsche after stepping out of his race seat.

“I have arrived where I belong,” Webber said in a statement.

“Porsche is the brand I always loved most and the one that suits me the best.

“I will miss the sheer speed, downforce and competition, but I want to leave on a high and I’m very much looking forward to my new tasks.

“It was a big change from Formula 1 to LMP1 and an entirely new experience. But it came at the right time for me.

“I found I liked sharing a car and the chemistry between Timo, Brendon and me is special and something I’ll always remember.

“It will be strange getting into the race car for the very last time in Bahrain but for now I will thoroughly enjoy every moment of the remaining races.”

Webber, Hartley and Bernhard head into this weekend’s Japanese WEC round fourth in the standings.