De Conto: no pressure ahead of Race of Stars

De Conto: no pressure ahead of Race of Stars 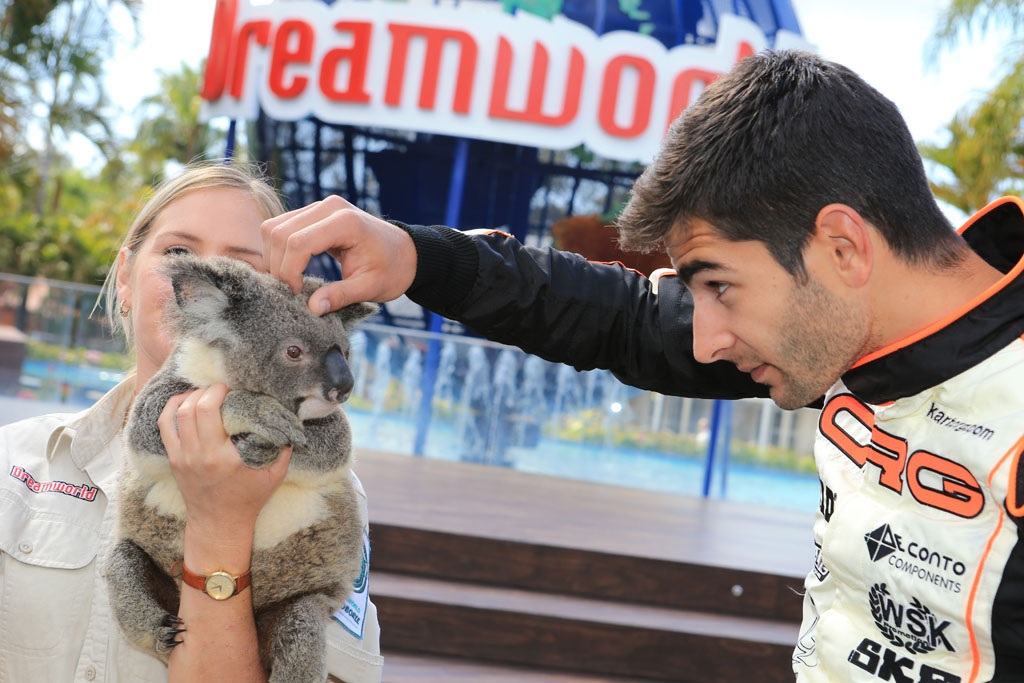 The 24-year-old De Conto moves into the CRG chassis vacated by five times karting world champion, Davide Fore who is undefeated at the Race of Stars.

Fore has moved to Gold Kart with support from Maserati Brisbane.

A relaxed De Conto knows he has a target on his back coming up against a crack field of Australia’s best gearbox karters, including 18-times Australian champion David Sera.

“There is no pressure on me coming here, as I am now the World Champion,” De Conto told Speedcafe.com.

“I want to win. Everyone wants to race me and try to beat me because I am the world champion.”

De Conto is acutely aware he is in a tough fight with Fore at the Xtreme Karting Complex at Pimpama, on the north of the Gold Coast.

Fore took the win last year after an epic battle with Queenslander Kyle Ensbey that saw the pair side by side at 170km/h heading into the first turn.

The Italian wants to keep the winning streak alive for CRG.

“Davide is one of the most important drivers in the world, so many world titles, it is always a difficult challenge to race against him,” de Conto explained.

“One of those surfboard trophies would be very nice. I am feeling very good coming here, I am feeling well and will try to win.”

De Conto moved into the CRG team following the departure of Dutch sensation Max Verstappen, who has become one of Formula 1’s hottest properties.

“I drove against Max one year when he drove for CRG but only for one year.

“It was a difficult year as he was very quick and although I worked very hard, he was much faster than me at the time.

“His young age is helping him in moving to Formula 1. He does not have the stress to think about and there is no pressure, but now he is starting to get the pressure because everyone is looking at him as the future of Formula 1.”

The Race of Stars is part of the Supercars Superfest and will be held at the Xtreme Karting Complex at Pimpama.