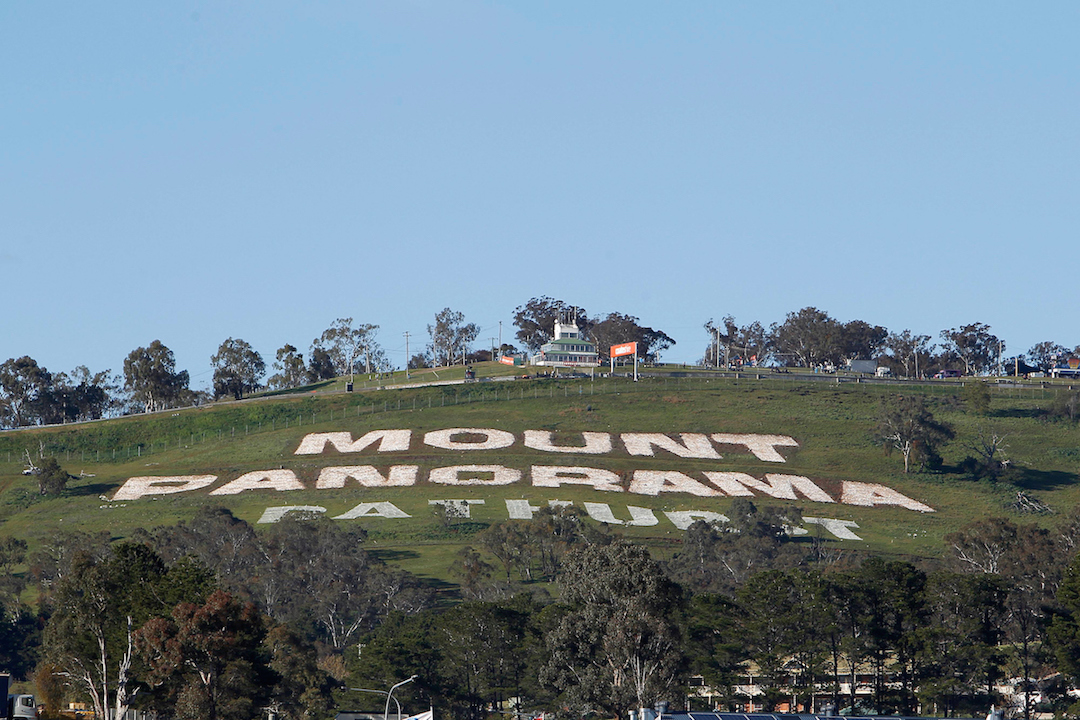 The 2016 edition of the Supercheap Auto Bathurst 1000 has delivered bumper TV ratings across all platforms. pic: PSP Images

The remarkable finish to the Supercheap Auto Bathurst 1000 has delivered Supercars huge audiences across the free-to-air and subscription television networks.

Will Davison and Jonathon Webb’s victory played out before an average audience of 2.1 million viewers, peaking at 3.1 million, across Fox Sports, Network Ten and WIN TV.

An average 2.6 million viewers watched the podium presentation at Mount Panorama, making it the number one program across Australia.

Foxtel’s dedicated Bathurst channel, which was in commission for the entire week leading up to The Great Race, was the highest rating channel on pay television last week.

Network Ten’s Sunday Supercars ratings were not inclusive of the subsequent screening of the first part of the Brock telemovie, which attracted 1.3 million viewers nationally.

“This year’s event was attended by 204,512 fans, the second highest attendance in the history of the race and further proof that we have some of the most passionate and loyal fans in Australia,” Supercars chief executive James Warburton said.

“Our digital channels continue to explode… and on Twitter #Bathurst1000 trended globally throughout the weekend.

“Combined with the massive television audience across Australia and global reach of 233 million homes, this was by any measure one of the biggest and best events in the history of the race.”

The numbers on Fox were particularly encouraging for the sport in the second year of its $241 million deal struck with the Murdoch-owned pay TV giant and Network Ten.

The remarkable finish to the 1000km marathon helped drive Fox Sport’s Channel 506 to its biggest share at 10.53 percent to ensure the highest rating day for a Fox channel this year and 14th best since the subscriber network came into operation in the mid-1990s.

Patrick Delany said the results vindicated the unprecedented effort which went into the coverage that was highlighted by the unique Bathurst channel.

“We threw everything at our coverage this year, offering a dedicated 24/7 Bathurst channel across the week into live, continuous racing from practice to the thrilling finale,” Delany said.

“Our revolutionary FOX Vision App added another layer to our comprehensive coverage, providing fans a 3D immersive experience of the mountain in the palm of their hand.”

“Viewers are showing that they love what we are serving up with The Great Race becoming the highest rating Supercars event ever on Fox Sports, driving ratings up a massive 39 per cent on last year.”