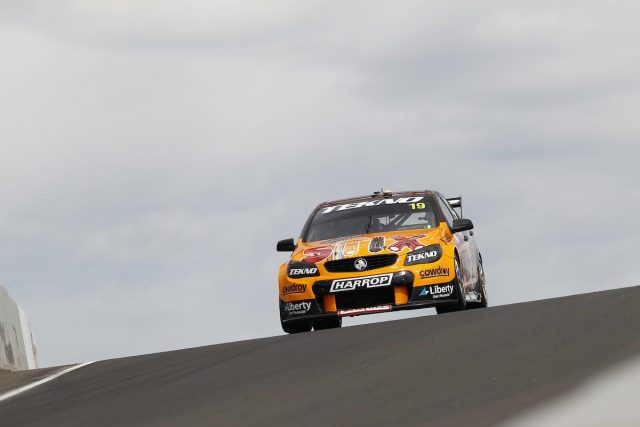 Red Bull’s protest against the penalty which saw Jamie Whincup and Paul Dumbrell effectively stripped of the Bathurst win will not affect sports betting transactions, regardless of its outcome.

Betting agencies pay out on the podium placegetters which, in horse racing parlance, is the effective ‘correct weight’ for sporting events.

In horse racing, correct weight is the official signal given by stipendiary stewards so that money wagered can be paid out after the placegetters return to scale.

A common misconception in general sports betting is that the bookmakers pay out on first across the line or chequered flag.

“It’s not first past the post or first across the line,” Ubet’s media manager Nick Curry told Speedcafe.com.

“Especially with Olympic events (as an example) and people coming out years later returning a positive drug test, we can’t really hold onto money for that long and not pay people.

“So if the Red Bull appeal is upheld there will be no change to the result. We have paid out on the podium from Sunday.”

Ubet said that even if the #88 car of Whincup and Dumbrell had claimed victory instead of incurring the now contested 15-second penalty, it would not have been a losing result for the agency the way their book was managed.

The winning #19 Tekno Autosports Commodore had blown out to $61 at one point and had been unwanted in live betting during the race.

However one lucky punter scooped a $4,000 windfall after wagering $100 at $41 on Will Davison and Jonathon Webb.

“During the running of the race there was hardly a bet on them up until the Whincup penalty was handed out in the closing laps.

The #88 Commodore, which had dominated the entire weekend until its incident 11 laps from the end of the 161-lap enduro, was the best backed car in the field, capturing a quarter of all money wagered on the race and 10 percent of total bets laid down.