Prodrive has unveiled a special livery which Mark Winterbottom and Dean Canto will campaign in this year’s Supercheap Auto Bathurst 1000.

The brand first appeared in the category in 2007 when it sponsored Steve Owen.

Winterbottom and his Pirtek Enduro Cup co-driver Canto uncovered the livery in Bathurst ahead of this weekend’s Great Race.

“The Bottle-O Racing Team has been such a great team to be a part of since being handed the keys to The Bottle-O Ford at the start of this year,” said Winterbottom.

“They have already given me numerous opportunities in the short time I have been with their team.”

“To get a win for them in Perth was really special. I’m excited to debut the livery on track on Thursday and fight for a Bathurst win.” 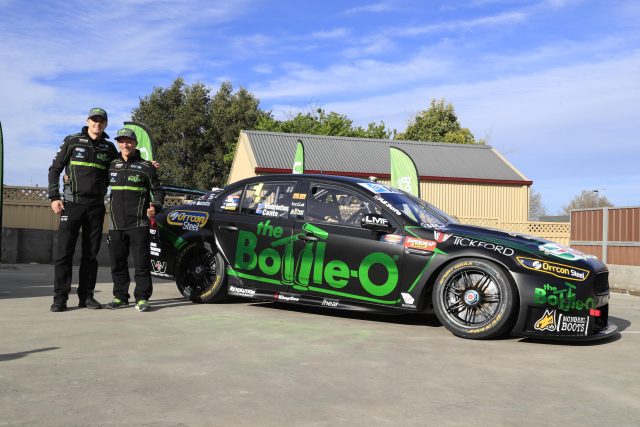 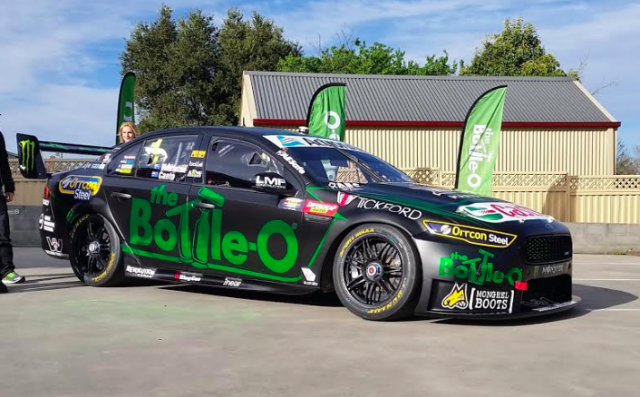