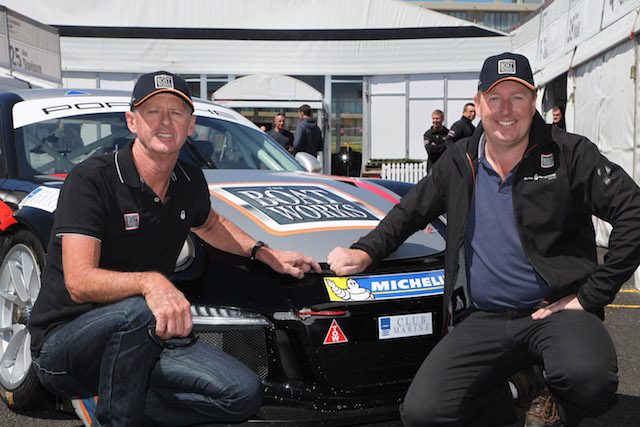 The pair last worked together when Hay was in his first year with Stone Brothers Racing in 2000, narrowly missing out on a Bathurst victory that season.

“It’s good because he’s not an 18 year-old who is trying to make a name for himself. He’ll do a good job.

“Realistically a top 10 on Sunday is do-able. He’ll just sneak up on it.”

Longhurst was stirred into coming out of retirement and back into a quick competition car after guiding his 1994 Australian Manufacturers’ Championship-winning BMW to victory at the Silverstone Classic meeting in August.

“The BMW was restored so well, everything except for the sequential gearbox, it felt just like it was when I raced it,” said Longhurst.

“Actually it had been 22 years since I drove it but it really felt like six months.

“The Porsche this weekend will be a whole new experience, but I cannot wait to get some more miles under my belt.

“I have driven a lot of different varied things in the last few months and it has all been great.”

Longhurst says the three-race Bathurst Carrera Cup format is crucial preparation for a possible tilt at the Bathurst 12 Hour next year.

“Nothing has been finalised yet but this will be decent preparation,” he added. 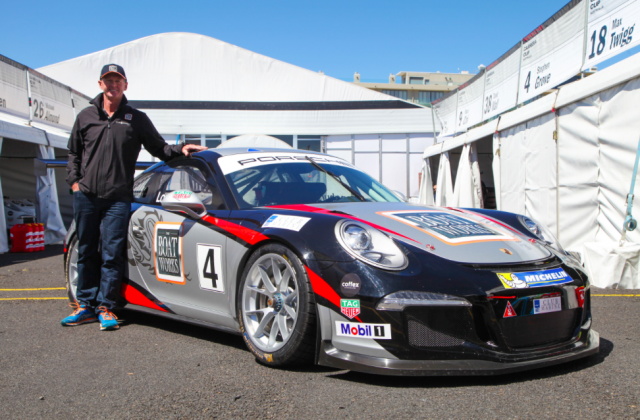