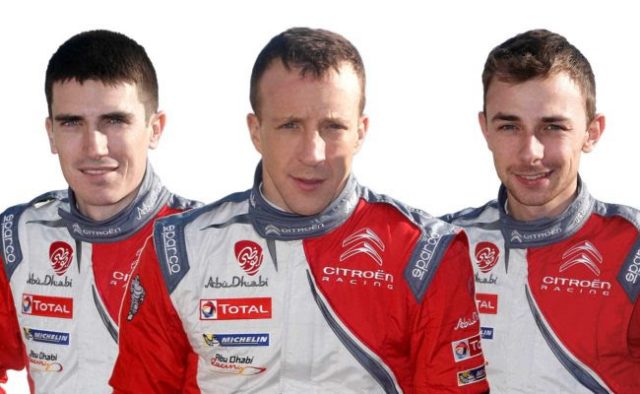 Kris Meeke will be joined by Craig Breen and Stephane Lefebvre as Citroen confirm its 2017 World Rally Championship attack.

The announcement came soon after the French maker lifted the covers of its C3 WRC concept car at the Paris Motor Show.

The latest pieces to fall into place for Citroen’s full-blown factory return come following an extensive build-up that has seen seven development tests on gravel and tarmac in the C3 which is close to final sign-off.

With Meeke and co-driver Paul Nagle confirmed as early as last year, Citroen believes it has assembled the finest young talent in the WRC.

Citroen team principal Yves Matton said: “In choosing two young crews to complete the line-up, I don’t think we can be accused of having gone for the easy option.”