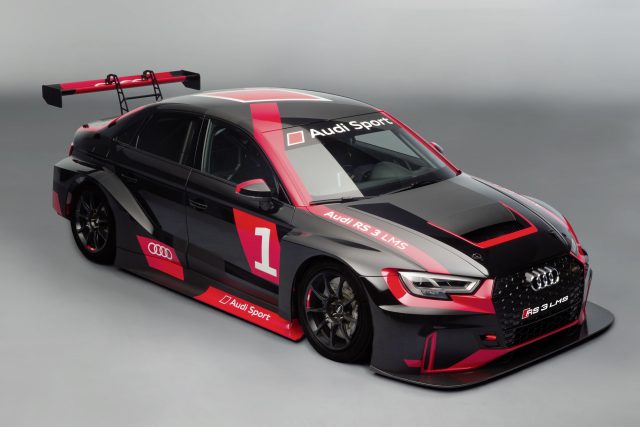 Audi has unveiled a new bespoke touring car for competition in the growing TCR International Series from next year.

Audi hopes the RS 3 LMS will follow the success of its renowned R8 LMS GT3 car which has been purchased by teams all over the world.

Built to TCR regulations, the marque is yet to confirm which teams will run the RS 3 LMS in the TCR International Series next season.

The move sees Audi dip its toe into touring car racing outside of the DTM for the first time since factory backed efforts in the Super Touring era of the 1990s.

“Audi has been active in motorsport at the highest level for generations,” said Audi Sport managing director Stephan Winkelmann.

“With the Audi R8 LMS, Audi, in a very short time, managed to build a successful customer sport program alongside the factory commitments in the WEC and the DTM.

“The Audi R8 LMS has since become the market leader in its segment.

“We have the same plans for the Audi RS 3 LMS, which offers customers an attractive opportunity to get started in fascinating Audi racing.”

Audi’s head of customer racing Chris Reinke believes TCR is an untapped market for the brand.

“The TCR market has even larger potential than that of the GT3 category,” said Reinke.

“In 2016, there were ten TCR series with races in 18 countries, and more and more series are being added.

“With the TCR version of the RS 3 we’re also reaching countries where no GT3 races are held.

“The costs for a TCR car are very low. As a result, we’re going to win new customers for Audi Sport as well.” 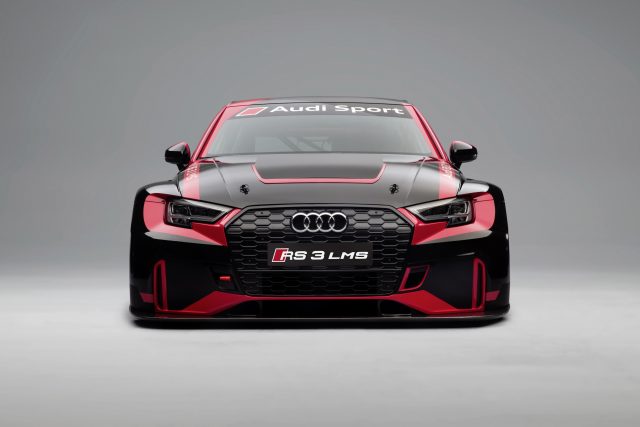 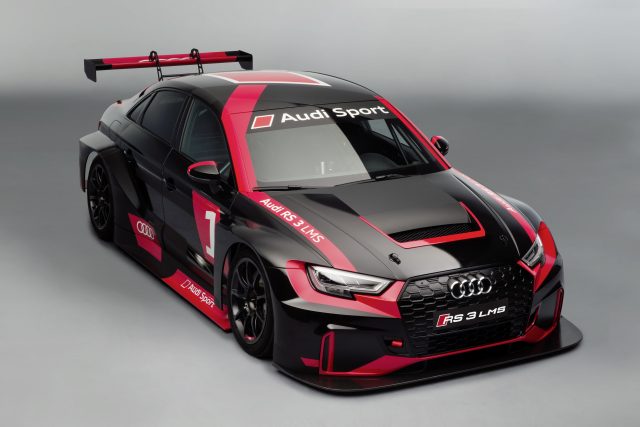