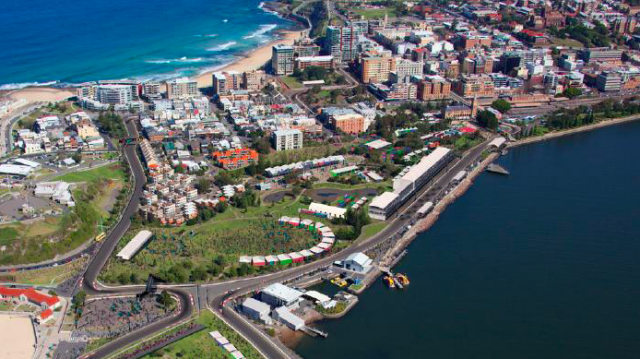 Newcastle will host a Supercars race from 2017

Newcastle will have a locally based team and driver in the Supercars Championship to match its new event next season if plans being hatched by businessman John Fuller come to fruition.

Fuller, the founder of the Plus Fitness chain of gyms, is working with Wayne Russell’s Novocastrian Motorsport outfit to field a car for Aaren Russell in the main series next year.

Plus Fitness backed Russell’s graduation to the top flight with Erebus at the start of 2016 in a deal that ultimately fell apart in July.

The 25-year-old has subsequently returned to Supercars at Lucas Dumbrell Motorsport for the Pirtek Enduro Cup, with Plus Fitness backing the team’s #3 Holden for the remainder of the season. 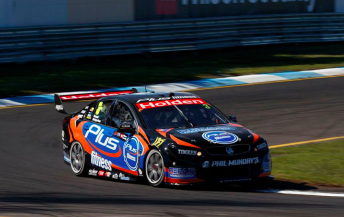 Russell and Plus Fitness returned to Supercars at Sandown

Eager to continue to promote his business through the sport, Fuller is striving to find extra commercial backing to get Novocastrian into the top tier.

“We’ve got an opportunity to put a Newcastle-based team together,” Fuller told Speedcafe.com.

“Plus Fitness will be a sponsor of the team and I’ll personally have an input from an administration and organisational point of view, which will give me the ability to leverage that sponsorship a little bit more than usual.

“We’ve got three or four different options with (Racing Entitlements Contracts) at the moment, but we’re about $300,000 to $400,000 short of the budget that we need to do it.

“We’re trying to source additional sponsorship from Newcastle, because the synergy with having a locally based sponsor would be perfect given the new event that will start next year.

“We’re very, very close, we just need that little bit extra funding to get it over the line.”

Fuller says that he and the Russells have options to either lease or buy a REC and are in discussions to source a car for the team to run.

Novocastrian purchased the Walkinshaw-built Holden that Russell campaigned at Erebus this year, but has since sold the chassis to the Betty Klimenko-owned squad.

Fuller makes clear that running a car out of another team’s workshop similar to the model that was attempted at Erebus is not being considered. 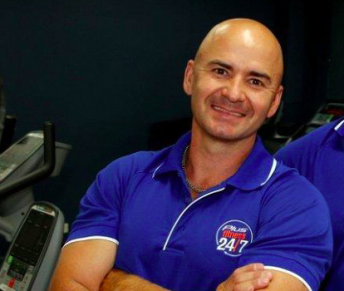 “It’ll be a completely separate team,” he said.

“Running alongside someone else creates too many variables and we want to be in control of our own destiny completely.

“We’ve secured the funding to build a new workshop in Newcastle and as far as the tooling and equipment goes, the Russells have already got that ready to go.”

A long-time motorsport enthusiast, Fuller crewed with Peter Doulman’s privateer touring car team in the 1990s and has backed the Russells via Plus Fitness since 2013.

He says that Supercars’ national footprint makes it the perfect platform to promote the gym chain, which has 190 outlets across the country.

“We decided a while ago that we needed to pick a sport (to sponsor) and stick to it and me having an interest in motorsport for all my life, it seemed like a logical choice,” he said.

“When you look at the TV figures and the attendance stats, it’s good value for money. It is truly national so it works for our franchisees no matter where they are.”