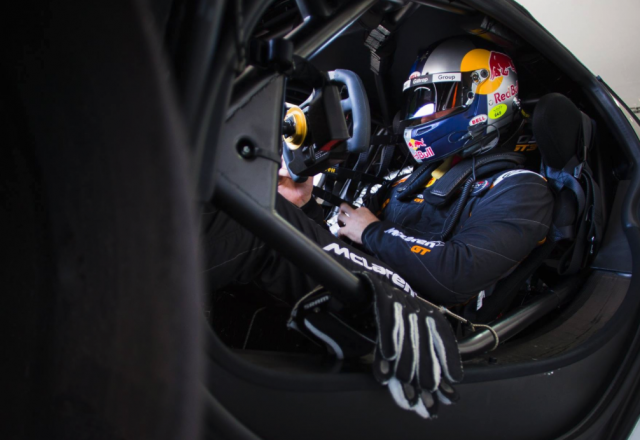 Shane van Gisbergen will not defend his Blancpain title

Clashes with the newly released Supercars calendar have ruled out a Blancpain Endurance Series title defence and a Le Mans debut for Shane van Gisbergen in 2017.

The Kiwi has been able to contest four out of the five Blancpain rounds as a factory McLaren driver for the last two years, scooping the 2016 title despite missing the recent Nurburgring finale.

Next season will however see two clashes, denying Van Gisbergen a start in the GT3 season opener at Monza (April 21-23) and its showpiece 24 Hours of Spa (August 18-20).

In further blows to the in-demand Kiwi, 2017 will see a repeat of this year’s clash between Hidden Valley and the Le Mans 24 Hours (June 15-18). 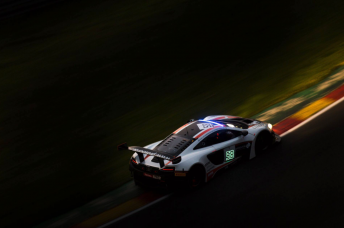 Spa and Le Mans both clash with Supercars events

Van Gisbergen was initially scheduled to compete at Le Mans this year for Porsche outfit WeatherTech, but had to pull out of the drive when a change to the Hidden Valley date occurred.

While remaining hopeful of sorting an international program of some kind with McLaren for next year, Van Gisbergen does not expect to return for any Blancpain Endurance rounds.

“It’s obviously pretty fresh all of the calendar stuff so I’ve still got to work it all out,” Van Gisbergen told Speedcafe.com.

“It’s certainly a shame that I can’t do Le Mans, which remains a dream for me, or Spa, which is the only Blancpain race I’m yet to win.

“I’ve been in contact with Andrew (Kirkaldy, McLaren GT director) already, so we’ll work together on what we can do.

“Looking at the other (non-clashing Blancpain Endurance) races, it’s a long way to go and do a three hour race where you only really do 10 laps of practice and a third of the race.

“There’s no chance of winning that championship so we’ll look at our options, whether that be the (Blancpain) Sprint championship or other things in America.”

Blancpain organisers have confirmed just three of its five Sprint Series dates for next year – two of which clash with Supercars events. 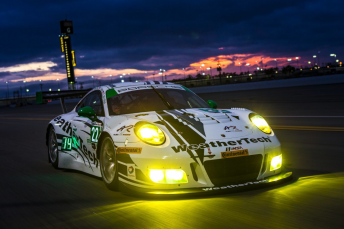 Van Gisbergen in the WeatherTech Porsche at Daytona

The team recently pulled its entry from the 2016 season amid disputes over Balance of Performance measures for the latest Porsche GT3 R.

“I don’t get involved in that side of it, but hopefully those issues get resolved and I can be back with them for Daytona,” he said.

Lowndes and Whincup have been confirmed to team up in a Triple Eight-assisted Maranello Motorsport Ferrari, which will see the GT3 debut of the six-time Supercars champion.

“Jamie is very calculated with all that stuff but to have that deal come together is the perfect way for him to start his extra-curricular racing,” noted Van Gisbergen.

“I’m sure he’ll enjoy it. The Ferrari looks like a good car and he’ll obviously have a good team and co-drivers around him.

“With the aids, the GT cars are too easy to drive, so I think he’ll find it pretty easy. Someone of his talent will get up to speed very quickly.”