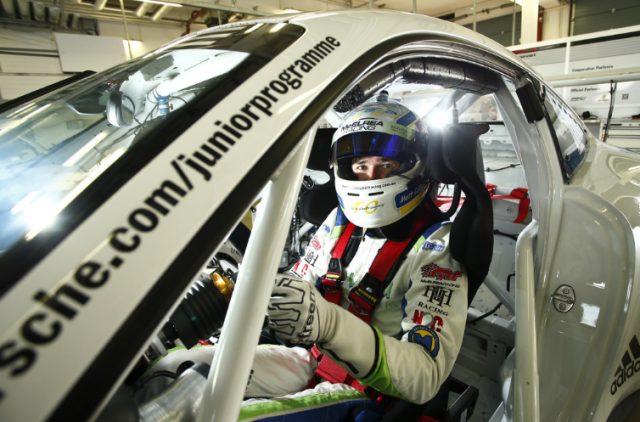 Matt Campbell behind the wheel at the Lausitzring

Matt Campbell faces a nervous wait for the outcome of Porsche’s Junior Program Shootout that could propel the Queenslander into the Supercup next season.

The 21-year-old was one of nine drivers to take part in this year’s running of the annual Shootout, which awards a 200,000 Euro Supercup scholarship to the winner.

Campbell took part in the two-day Shootout at the Lausitzring in Germany between his Carrera Cup Australia and Supercars commitments at Sandown and Bathurst. 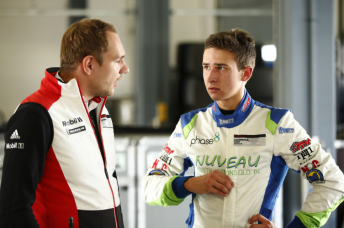 Campbell was one of nine drivers being evaluated

While Campbell finished seventh on his Supercars debut at Sandown with Nissan and looms as a potential future star in the Australian class, the Supercup Scholarship would enable him to continue his rise through the Porsche ranks.

“This is truly a once-in-a-lifetime experience for all nine of us and highlights how it’s possible to rise through the ranks of Porsche racing,” said Campbell.

“Two seasons ago I was racing in GT3 Cup Challenge Australia and, across the past two days, I was auditioning to become a Porsche Junior. It’s unbelievable.

“The Shootout was a tremendous experience and a great privilege to represent Carrera Cup Australia and demonstrate my skills alongside some of the best young Porsche drivers in the world.”

The Scholarship winner won’t be known for several weeks as Porsche sifts through information gathered at the Lausitzring. 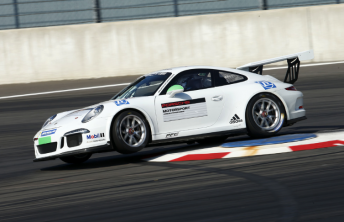 The nine drivers took to the wheel of a Cup Car

“We have strong driver line-up from the international Porsche one-make race series this year,” said Andrea Hagenbach, the Head of the Porsche Motorsport Junior Programme.

“The ultimate decision on who we choose will not be an easy one for us.

“We look at the driving performance as well as the development potential of each individual pilot.

“And we also take into account their abilities away from the racetrack.

“No matter who wins in the end, everyone who has made it this far deserves it thanks to their tremendous efforts and an outstanding season.”

Previous winners of the scholarship include Earl Bamber, who went on to win the Le Mans 24 Hours with Porsche last year.