POLL: Who impressed you most at Sandown?

POLL: Who impressed you most at Sandown? 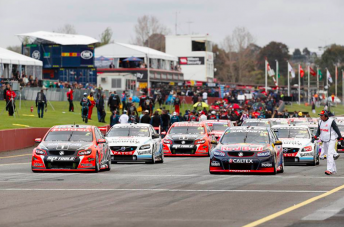 A full field of co-drivers await the start

Mixed weather conditions at the Wilson Security Sandown 500 brought out a number of star performers, especially among the co-drivers.

Read through our shortlist of contenders below and cast your vote for Sandown’s standout driver on this week’s Pirtek Poll.

A drought breaking victory was a timely reminder that Garth Tander can still cut it with the very best in a Supercar.

Victory was set up by qualifying fourth on Saturday, putting he and co-driver Luff in a position where they could make the most of what was clearly a very good race car. 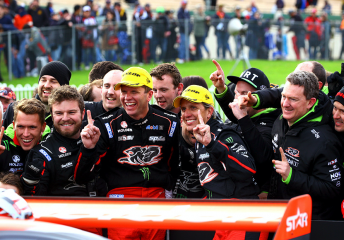 Was patient when he needed to be in the co-driver sprint and didn’t crack under the pressure of a faster Dumbrell taking the lead away late in the second stint on Sunday.

Although buried in the field when he entered the race after a double-stack at the first stop, it was hardly a surprise to see Van Gisbergen charge through.

Methodically worked his way to the front with car speed and race craft. One more lap and he probably would have won. 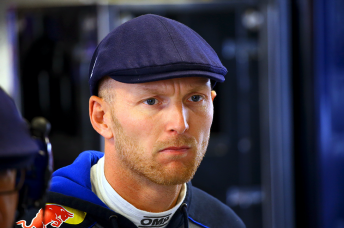 Made a very solid first step towards answering critics of his signing at Red Bull with a quality drive in difficult conditions.

Was buried in the field due to the double-stack, but did not panic and kept the car clean for Van Gisbergen to race home with. Job done.

Topped qualifying for the third straight race and was easily the shining light for Prodrive across the weekend in terms of outright speed.

Like Van Gisbergen, had to fight through from the mid-field after a costly double-stack. Ended up as the top Ford in fifth. 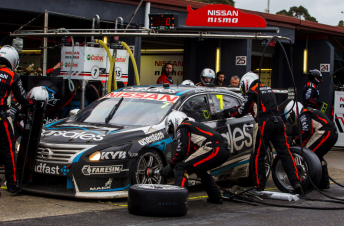 Seventh on debut in a touring car marked an impressive result for the 21-year-old, who had little chance to shine in the co-driver race thanks to a rear-of-grid start.

Raised eyebrows with stunning pace in the wet morning warm-up before putting in a mature double-stint in the race. Also found time to win two Porsche races.

McConville achieved his goal of a top 10 finish on his return to the category, but both he and Nick Percat had to work even harder for it than what one may have thought.

Both drivers found themselves on slicks in the wet during the race and excelled. McConville narrowly gets the nomination here due to his lack of recent miles. 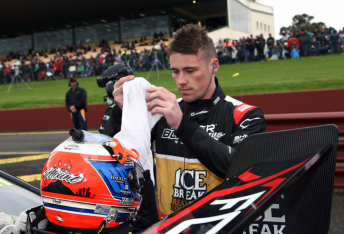 Another to run slicks in the wet second stint, the Kiwi pulled away from his highly experienced Prodrive team-mate Canto and, critically, did not make an error.

Jumping from eighth on the grid to third by the first corner was perhaps the start of the season to date.

Backed that up by staying in the top five across both his stints in what was the most competitive that any of the BJR Holdens looked all weekend. Deserved better than 16th.