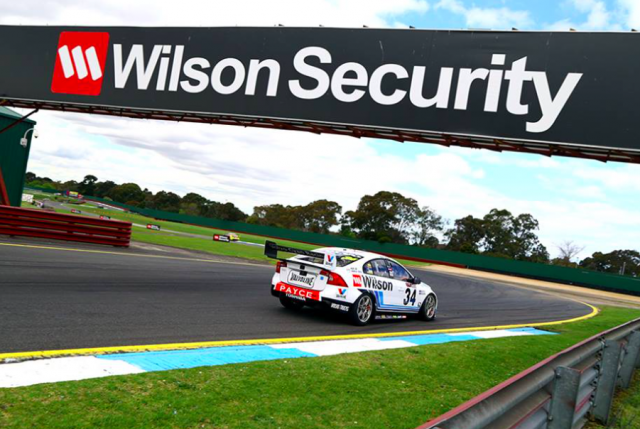 Supercars has secured a new three-year deal that will see the championship continue at Sandown until 2019.

The agreement with owners the Melbourne Racing Club appears likely to be the last amid expectations that the land will be redeveloped for housing.

In a low-key announcement, Supercars CEO James Warburton confirmed the latest deal via a statement ahead of today’s qualifying action.

The three-year term remains subject to the circuit receiving a new FIA safety approval after next year’s race.

Sandown is expected to continue with a ‘retro round’ theme being rolled out for the first time this year that emphasises the long history of motorsport at the venue.

“This is one of the most historic events on our calendar and we are delighted to extend our partnership with Sandown,” Mr Warburton said.

“Our fans enjoy coming to Sandown and last year we had more than 61,000 people attend and an average television audience of nearly one million viewers across the event.

“This agreement provides certainty for the Wilson Security Sandown 500 and cements Supercars position in Victoria where we currently race four times a year including the Australian Grand Prix.”

The full calendar is set to be revealed in the lead-up to next month’s Supercheap Auto Bathurst 1000.