Penske back on top in third practice

Penske back on top in third practice 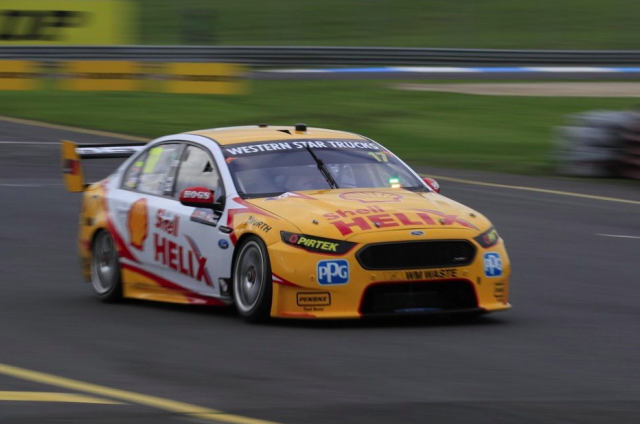 D’Alberto, who had been second in Practice 2, set his best time of the final hit-out with eight minutes remaining.

All of today’s running was completed in cool but dry conditions, with a brief red flag in the second session the only stoppage.

A final practice session will take place tomorrow morning ahead of qualifying and two sprint races to set the grid for Sunday’s Wilson Security Sandown 500.