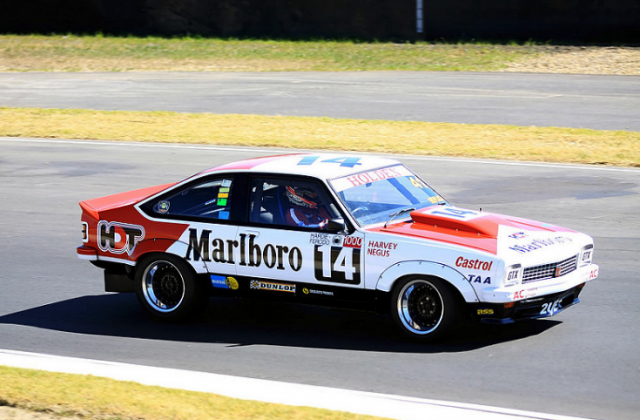 One of Negus’ HDT Toranas, pictured in 2012. pic: Brett Bayliss via flickr

A stalwart of the West Australian motorsport scene, Negus is best remembered for his stint with the legendary HDT during the mid-1970s.

Wayne was the son of noted WA racer Syd Negus, who retired from driving in 1964 and eventually earned a seat in the Senate.

Honing his skills at an early age aboard his father’s Plymouth Special, Wayne’s first serious foray into racing came aboard a lightweight Mini. 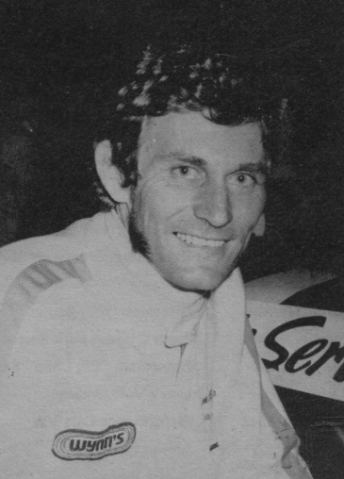 He campaigned the car in local under-1100cc competition at Wanneroo and the now long defunct Caversham before modifying it for a switch to speedway racing.

Subsequently continuing his speedway exploits in Toranas, Negus also ventured back into circuit racing with a Series Production XU-1.

He diced with the leaders on debut at Bathurst in the 1972 Hardie-Ferodo 500 before losing control at the end of Conrod and retiring from the race.

He moved to Melbourne the following year to take up a job as a mechanic at the Holden Dealer Team while also helping Bob Forbes prepare his new Torana for the 1974 Great Race.

Missing out on a seat with the HDT, Negus teamed with Forbes to finish a fine second in that year’s marathon enduro, driving masterfully in wet conditions.

The duo had also scored a credible fourth in the previous month’s Sandown 250 aboard an XU-1.

He again lined up at Bathurst with Forbes in 1975 before finally joining the HDT the following year, where he finished a fine fourth alongside Charlie O’Brien.

Although only making two Bathurst starts with the HDT, he also played a part in a rare one-two-three finish for the factory squad at Wanneroo’s ATCC round in 1978, finishing third behind Peter Brock and John Harvey.

Negus made his final appearance at the Great Race in 1980, teaming with Trevor Hine to take the flag 10th aboard his own VC Commodore.

Alongside his racing exploits, Negus operated a successful automotive business in Perth and served as a member of the Rotary Club for more than 40 years.

Speedcafe.com extends its condolences to Negus’ family and friends.

Joe Felice, who was in charge of Holden’s motorsport program in the 1970s, has posted the below photo on Facebook in tribute to Negus.