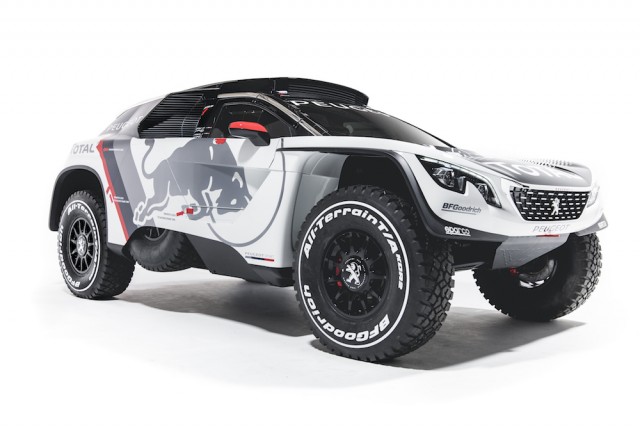 The 3008 DKR is based on the new SUV to be launched by the French manufacturer at the Paris Motor Show next month.

It replaces the 2008 DKR that led Stephane Peterhansel to his 12th Dakar Rally victory in January this year.

The 3008 DKR’s bi-turbo V6 diesel engine will feature a smaller 38mm turbo restrictor in accordance with the sport’s new regulations.

“Our goal with this car was to take the weaker points of the existing car and make them stronger, while capitalising on all the existing strengths to improve them still further.

“There are also some new regulations, which we obviously needed to comply with.”

Sainz will debut the 3008 DKR in next month’s Morocco Rally. 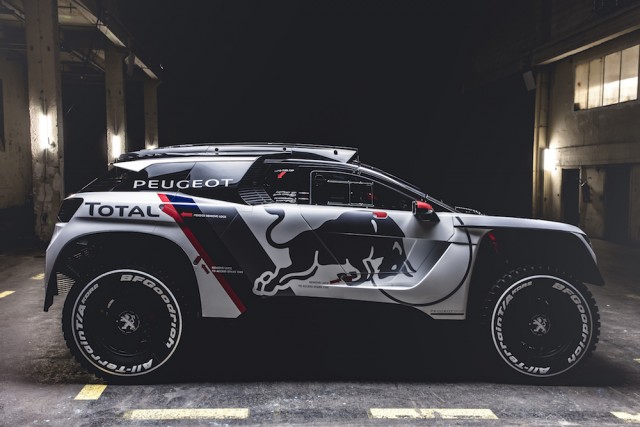 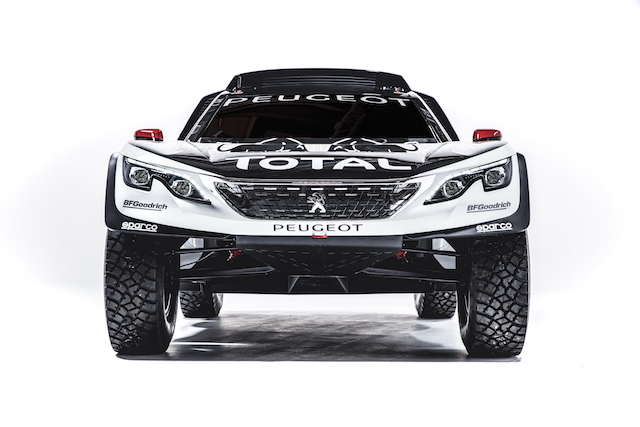 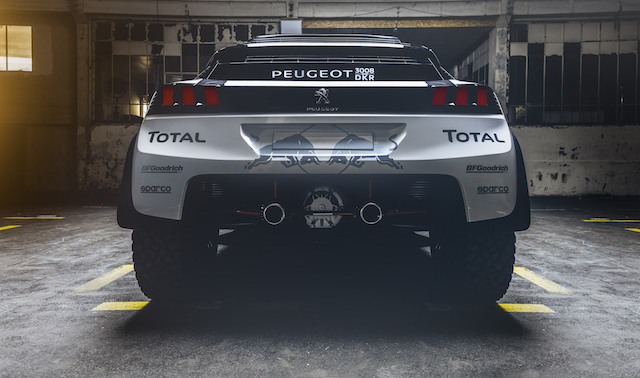