David Reynolds and his Penrite Holden

Erebus Motorsport will celebrate sponsor Penrite’s 90th anniversary with a one-off livery for Supercars’ retro round at Sandown this weekend.

The team has elected to create a new design for the event, which has seen several others adopt famous liveries from past years.

Erebus’ scheme for David Reynolds and co-driver Craig Baird features branding used by Penrite from the late 1950s to the early 1980s.

It is the second time that Erebus has played on Penrite’s heritage following a similar promotion at Sydney Olympic Park last season.

Reynolds and Baird will switch from #9 to #90 for Sandown to coincide with the latest livery.

“They (Penrite) have been around for a long time and it’s really cool to be able to celebrate their milestone with a one-off livery,” said Reynolds.

“I’m certain I was born in the wrong era, as this era would definitely be my favourite.

“I’m looking forward to sharing the car with Bairdo, we have been friends for a long time and he has also acted as a mentor to me.

“I’m excited about the whole weekend.”

Erebus will warm-up for Sandown with a test at Winton tomorrow, sharing the track with Lucas Dumbrell Motorsport. 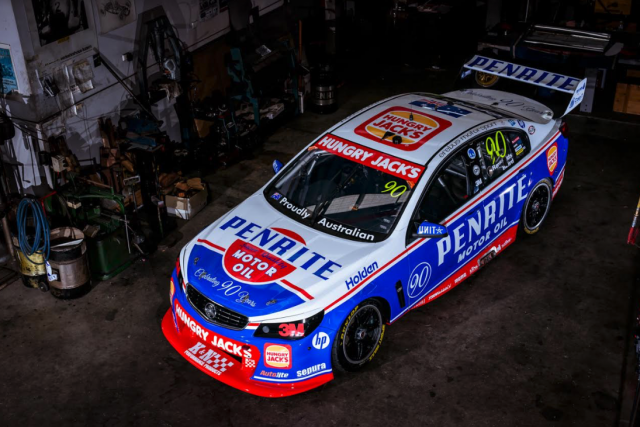 Erebus will test at Winton ahead of Sandown 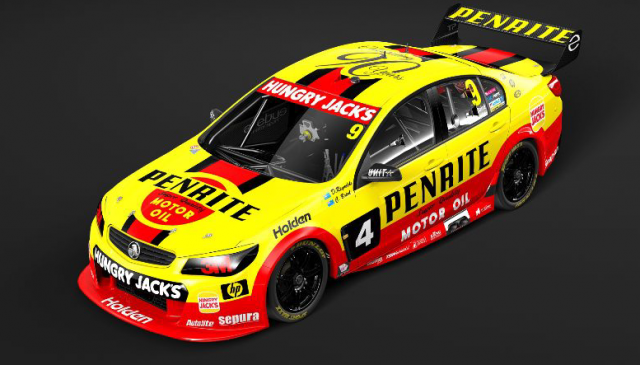