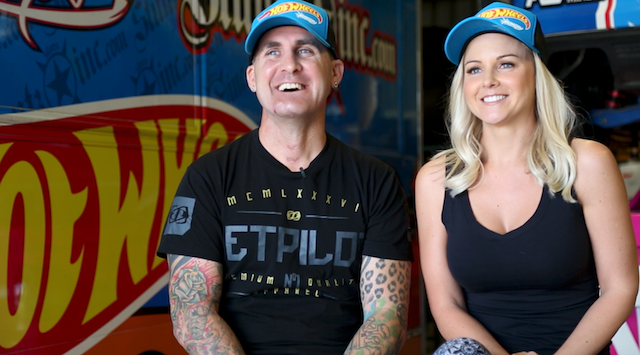 Action star Matt Mingay is determined to make a return from his near fatal injuries at the Castrol Gold Coast 600 Supercars meeting from October 21-23.

Mingay continues to make a solid recovery from his horrific accident during a Stadium Super Trucks race at Detroit’s Belle Isle street circuit in early June.

The popular stunt man suffered 40 broken bones, a brain injury and had a prosthetic jaw inserted following the freak accident which left him unresponsive when safety workers arrived at the scene.

“I apparently died on the spot and then got revived and I was put in a coma for a period,” Mingay told Speedcafe.com in his first extended interview since the crash.

“I broke my back, did massive damage to my jaw and all up there were 40 broken bones.

“My first recollection about the damage that had been done was about two weeks after I came home. So there were about three weeks that were completely gone. 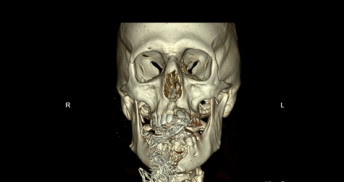 “I was with it but couldn’t talk to anyone and was a bit of a vegetable you could say.”

Mingay was appreciative of the care afforded him by Roger Penske’s team who managed that event at Detroit.

“Penske put on the event and they were unbelievable to me the whole time,” he said.

“They helped with a number of things, the private jet (Penske’s jet flew him from Detroit to Los Angeles) along with two doctors on board. I couldn’t ask for better help.

“Because I suffered the brain injury they have taken my driver’s licence away from me which is hard mentally to take.

“I’m doing a lot of training and gradually building my strength back up.

“I wanted to come back for the Queensland Raceway round of the Supercars in late July but it was just a bit too early. 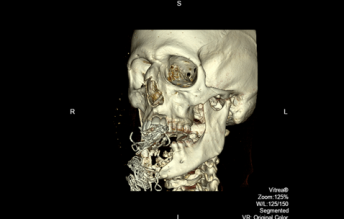 “But now all I’m focussing on is training hard so I can be ready and approved to go racing again for the Castrol Gold Coast 600 in October and fingers crossed that is my comeback.

“Mentally it’s tough because all I want to do is get back into doing what I do best.

“But I want to be back on the stunt bike, the Camaro and the truck as soon as I can.”

Mingay, however, faces another stint in hospital in early October so doctors can take a bone graft from his hip in order to regrow the shattered portion of his jaw.

“Hopefully it will be the last major operation for me and it will be successful because I reckon I’ve been through enough.”

The accident has not dimmed Mingay’s enthusiasm and support for Stadium Super Trucks.

“Stadium Super Trucks is an awesome sport. What happened to me was very unlucky,” he said. 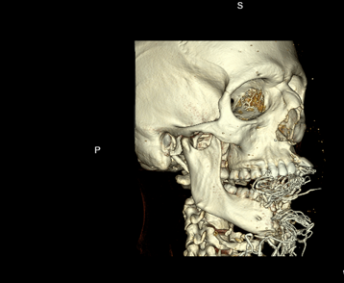 Mingay’s wife Sheena is for the first time apprehensive about her husband returning to the activities which have made him a worshipped entertainer.

“I’ve been so protective since the accident happened so to kind of let go of the reigns a little bit and all the rest of it petrifies me.

“I’ve never worried about him doing stuff in the past before but this has changed everything.

“You know to take the good with the bad. Injuries are going to happen.

“These guys aren’t bulletproof. But you can’t ever predict this kind of thing could happen.

“It was incredibly bad luck. I’ve got every bit of faith in the Super Trucks series. The worst they had up until now was a broken collarbone.”

“From when Matt was able to listen and process information I was reading out comments from the fans and family and friends and it really did help to keep us as positive as we could be in such a negative situation.” 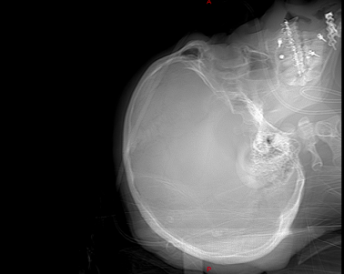 Sheena said she was prepared for the worst in the immediate hours after the accident.

“I was prepared for the worst when this happened,” she said.

“Originally I was told that he had severe brain damage so to go from that stage to here is remarkable.

“It’s been a real rollercoaster of a ride.

“There’s been highs and lows and you start down the bottom and you just try and grab onto anything positive that you can.”