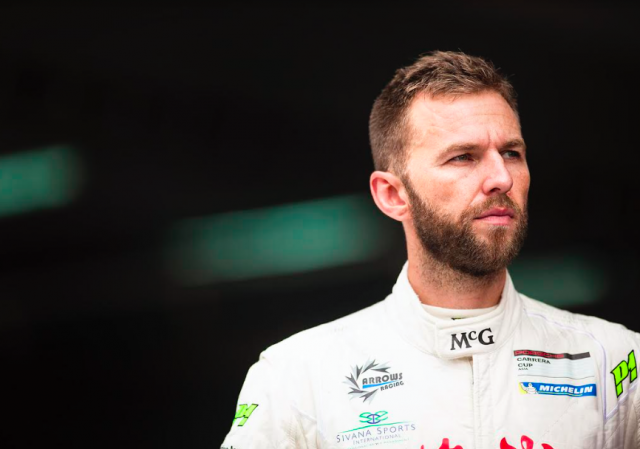 The 30-year-old has secured the co-drive alongside Shae Davies at Erebus Motorsport for the Sandown, Bathurst and Gold Coast races.

Racing internationally for over a decade, van der Drift’s resume includes drives in open-wheel classes such as A1GP, Formula Renault 3.5 and Superleague Formula.

He is perhaps best known for surviving a horrifying crash in the now defunct Superleague class at Brands Hatch in 2010 that resulted in a two broken ribs, a broken ankle, a cracked shoulder and two broken fingers.

He has concentrated on GT racing in recent seasons, currently splitting his time between races in Germany and Asia.

“I have been racing outside of Australasia nearly all my career and have always said I would love to come back and carry on my career in Australia in the Supercars series,” he said.

“I would probably say I’ve been trying to break in for about three years now, so it’s great I will be able to experience it.

“I jumped into the (NZ) V8 SuperTourers a few years ago which was great fun, and I managed to test with BJR in 2014.

“Both cars were very different than what I have been used to but I love how much you have under your right foot.

“I’m sure I’ll be able to fit right in and feel comfortable with the surroundings and get better every time I do another lap.”

“He races almost every weekend, so when we saw our calendar’s didn’t clash we jumped at the opportunity.”

The drive alongside Andre Heimgartner at Lucas Dumbrell Motorsport is now the only Pirtek Enduro Cup seat yet to be announced.