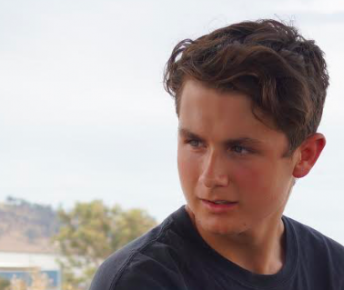 The 16-year-old Victorian will step up to the category for the penultimate round of the series to gain vital experience of the Mygale F4 car in preparation for a full Formula 4 season next year.

Donald has been contesting the KA3 class of the Australian Kart Championship this season. 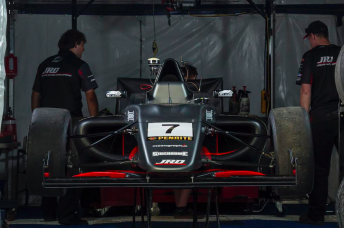 “I am trying to put together a full F4 program for 2017 and will use this round to gain valuable experience,” said Donald.

“I have never been on the Sandown circuit so there are no set goals other than to finish all the sessions and races, every lap is just so important.

“The JRD guys have been great. I feel really comfortable with the team and have spent a fair bit of time with them at the factory over the past few weeks.

“Knowing Tyler (Everingham) also makes it a little easier for me, so I am really looking forward to working with the whole team.”

Donald is expected to be among an 11 car Formula 4 grid at Sandown.