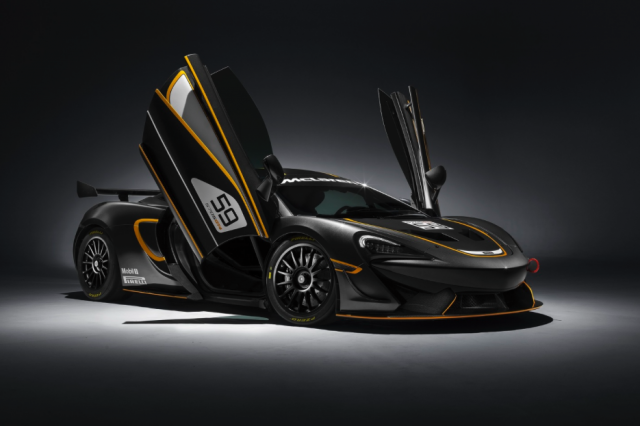 A McLaren 570S GT4 is heading to Australia

Tekno Autosports is set to add a GT4 specification McLaren to its line-up ahead of February’s Liqui-Moly Bathurst 12 Hour.

Jonathon Webb’s Queensland-based outfit has ordered one of the new 570S GT4 McLarens, which is set to arrive in Australia before Christmas.

The 570S is expected to be entered in the Bathurst 12 Hour as part of Tekno’s factory-assisted McLaren assault on the race.

Only a handful of GT4 cars have been seen at Bathurst and in Australian GT competition in recent years, running behind their far more popular GT3 cousins.

The GT4 division is, however, currently booming in Europe, thanks in part to the cars coming in at approximately half the cost of their more highly developed brethren.

The Stephane Ratel Organisation is putting a strong focus behind building the class after taking the promotional rights to the European series in-house this year.

A Cayman from German team ProSport was the only GT4 entry at Bathurst this year, qualifying 15 seconds off the outright GT3 pace.

“GT4 is obviously growing in Europe and has a lot of manufacturer focus behind it,” Webb told Speedcafe.com.

“McLaren has been testing their car, which will go into production shortly.

“Ours will basically be the first one they produce for customers and will arrive here before Christmas.

“The intention is to test it and then add it to the line-up for Bathurst.”

GT4 vehicles are afforded their own class in the Bathurst 12 Hour, while they are also eligible for the Australian GT Championship, Endurance Championship and GT Trophy Series.

While racing against older GT3 cars in GT Trophy would offer a greater chance of success, Webb says that running in the second-tier series next year is unlikely.

“For me that’s probably not of great interest, we want to be a part of the main GT show,” he said.

“We want to come to the Supercar events, get some TV and all of the other things that make GT cool.

“It’s a little bit hard because we’re filling the tracks every weekend with GT3, so maybe there’s not room for it, but in an ideal world that’s where I’d like it to be.”

Like the three GT3 McLarens currently campaigned by Tekno in Australian GT, the GT4 will be run by the team on behalf of its private owner. 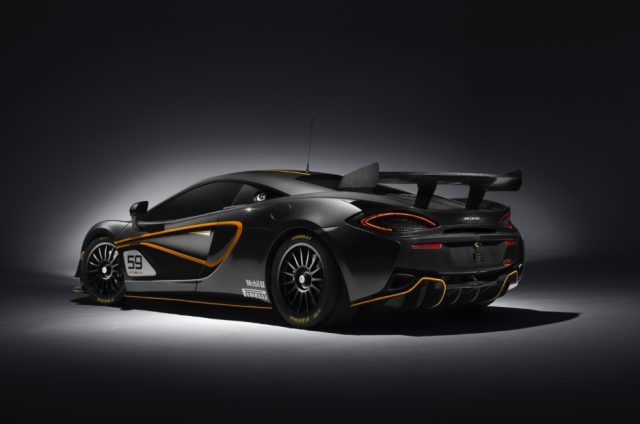