The Albury-based squad has unveiled an all-red look for its Jason Bright/Andrew Jones Team BOC entry ahead of the September 16-18 event.

It mimics that of the Cooper Tools-backed Holden Commodore VN that Jones used to dominate AUSCAR racing in the early 1990s.

Jones scored five straight titles in the class from 1990 before scooping the Australian NASCAR crown in his rookie season.

Having transitioned BJR from the oval series through Super Touring and eventually Supercars, Jones says he has fond memories of AUSCAR. 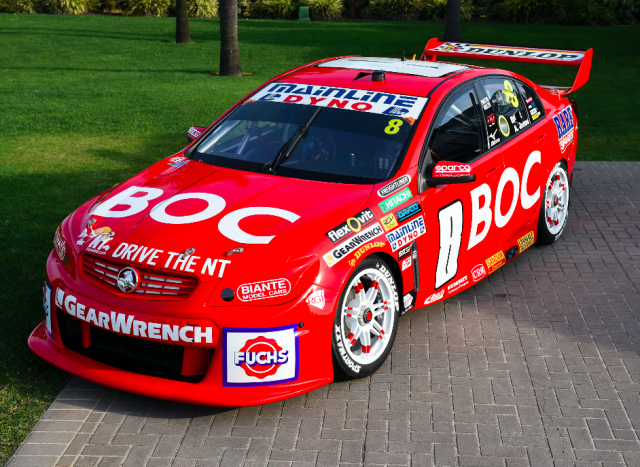 “Looking back at our AUSCAR days, it was a great part of our history and really had the heart and soul of Kim and I in it,” said Jones.

“Our Supercars history only dates back to 2001, but we’ve got a proud history in motorsport.

“Every time I see that car it brings back memories of the Thunderdome and I hope it brings back a lot of memories for those people that used to come there and watch us race.

“This particular car (Cooper Tools VN) won every race it competed in bar one.

“I’m hoping we can replicate some of that success at Sandown.

“It would be great to see Jason and Andrew on the podium at the end of the weekend.” 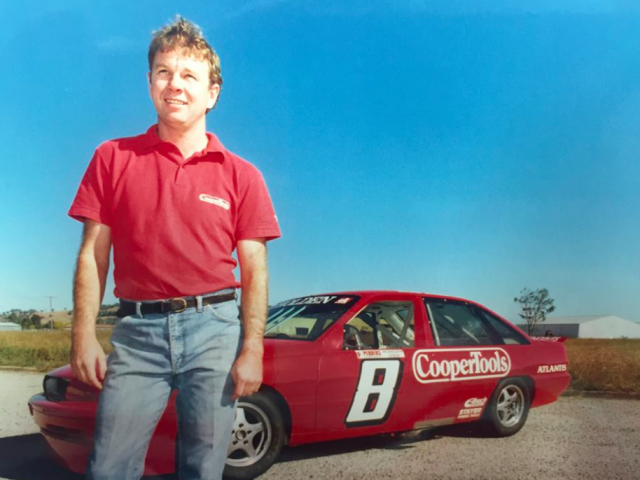 Jones in his AUSCAR days. pic: Team BOC via facebook

According to the team, the livery “took a little inspiration from the Holden Dealer Teams’ 1968 HK Monaro GTS 327 driven to 2nd place at the Bathurst 500 by Jim Palmer and Phil West”.

The BJR livery utilises Freightliner’s vintage red and white colours in place of the yellow and dark green seen on the HDT Monaro.

BJR is one of several Victorian teams testing at Winton today ahead of the Pirtek Enduro Cup. 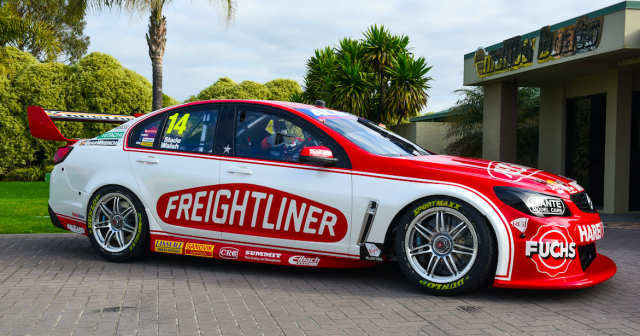