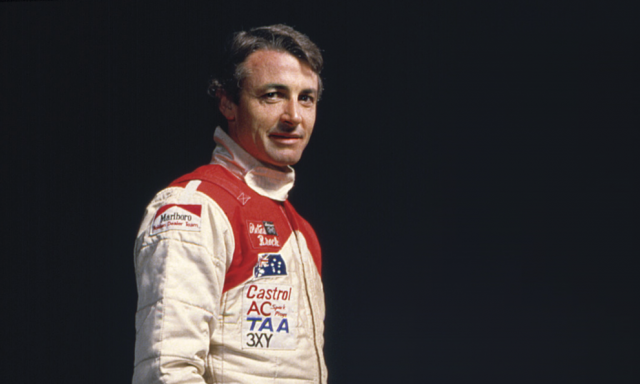 Ahead of Thursday’s 10th anniversary of Peter Brock’s death, the Pirtek Poll reflects on his remarkable Bathurst record.

Which do you regard as Brock’s best Bathurst win? Read the summaries below before casting your vote on the Pirtek Poll. Brock drove solo to victory in 1972

Brock and his six-cylinder XU-1 Torana waged a classic David versus Goliath fight against Allan Moffat’s GT-HO Falcon at Bathurst in 1972.

While the Toranas had been out-gunned by the Fords the previous two years, a combination of wet weather, pit errors from the Ford team and a sprinkling of Brock brilliance yielded a popular victory.

While Brock’s first six Bathurst starts came backed by the might of GM Holden, Brock walked out on the factory at the end of 1974 and linked with Gown-Hindhaugh Racing.

Spearheading the unfancied, privateer entry to a two-lap win in Australia’s biggest race proved a key moment in the making of the Brock legend. 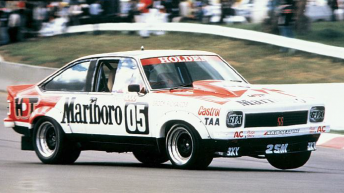 Back with the factory team after two years under his own Team Brock banner, Brock delivered one of Holden’s sweetest Bathurst wins.

Armed with the might of the V8-powered A9X Torana hatchback, Brock led a Holden demolition of the race, avenging the pain of Ford’s famed one-two the previous year.

Brock and the A9X returned for more glory in 1979, this time in utterly dominant fashion.

Brock and co-driver Jim Richards led the race from start to finish, with the Mountain Master cementing a six-lap winning margin by setting the fastest lap on the final tour. Brock and Richards made it a hat-trick in 1980

The first of two hat-tricks for Brock on the Mountain, the 1980 win was far more than just a simple follow-on from the triumphs of the previous two years.

Holden’s withdrawal of factory support at the end of the previous year had seen Brock take over the HDT, pulling together new dealer funding while developing the first Commodore race car.

After mechanical trouble ended Brock’s run of success the previous year, 1982 marked a return to usual service for the #05 Commodore at Bathurst.

Now backed by new co-driver Larry Perkins, Brock and the might of his HDT saw off a spirited early challenge from Allan Grice to secure win number six.

Even an early engine failure for #05 failed to stop Brock winning Bathurst yet again in 1983.

Under rules allowing drivers to be cross-entered into multiple cars, Brock and Perkins took over the #25 HDT Holden before hauling it to victory. In a result only fitting following Brock’s dominance of the Group C era, the flag came down on the famed ‘big bangers’ with a one-two finish for the HDT.

The team had spared no expense as Brock chased his sixth win in seven years, building two new cars for the endurance races that were turned out in the now iconic dayglo colours.

Perhaps his greatest against-the-odds triumph, victory at Bathurst in 1987 followed a fraught year for Brock as he scrambled for funds following a messy divorce from Holden.

Crossing the line third in the Mobil Dealer Team’s second car after an early failure for #05, Brock was eventually awarded the win after the two Eggenberger Fords – which came to Bathurst as part of the event’s World Touring Car Championship status – were disqualified for illegal bodywork.