Courtney deal done ‘within a week’

Courtney deal done ‘within a week’ 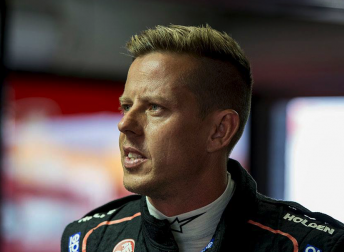 James Courtney’s future will be finalised within a week, according to his high profile manager Alan Gow.

Out-of-contract at the Holden Racing Team, the 2010 champion is currently the key player in a busy Supercars silly season.

Courtney’s availability has seen the Gold Coast-based driver linked to several options for next year, including a possible return to Japanese Super GT.

However, remaining in Supercars is understood to be the 36-year-old’s preference, with a switch to Nissan Motorsport widely touted.

The manufacturer’s future in the category is expected to be confirmed following meetings between global bosses currently taking place in Japan.

England-based Gow remains unwilling to confirm if Courtney will stay in Supercars next year, but says his client’s next contract will be finalised within days.

“I haven’t lost a minute of sleep over it and neither has James. 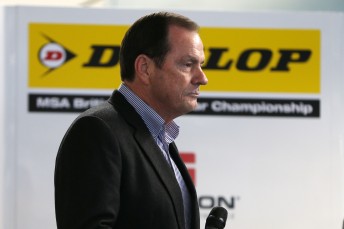 “We are in the middle of tying things down and everything is going very well.

“I will have James’ future nailed down within a week.

“However, when that becomes public is a different matter.”

Courtney is one of the highest earner’s on the Supercars grid, believed to be paid in excess of $1 million each season by the HRT.

Despite expectations that several drivers will face decreased salaries next season, Gow has rebuffed suggestions that Courtney is in for a pay cut.

“James has a certain value in the sport both as a driver and his profile.

“I can absolutely say there is no discounting of James’ worth.”