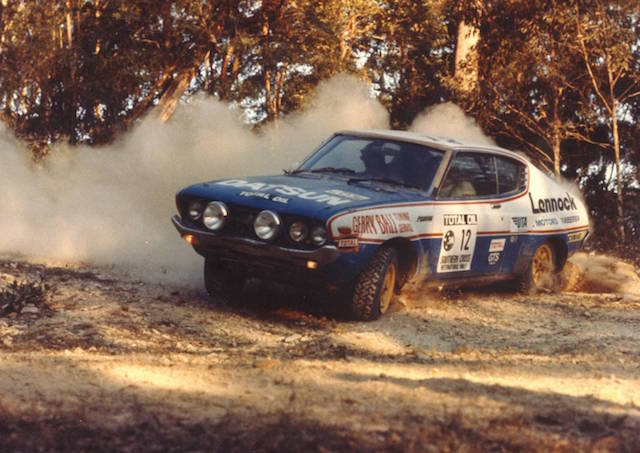 Route preparations for a commemorative revival of the Southern Cross Rally spanning 3,000km have been completed.

Set to be staged from November 8-19 the rally will start in the southern New South Wales border town of Albury before finishing at Coffs Harbour to coincide with the final round of the World Rally Championship.

There will be some amendments to the original route which will see competitors tackle 40 timed stages including hill climbs, closed forest stages, autocross tracks and khanacross courses.

The Gordonville Ford deep crossing near Bellingen will be revisited but not crossed.

“The roads we have chosen in NSW will give competitors a real taste of the original Southern Cross forest roads and re-create the feeling of those original events,” said event director Bob Watson.

Organised by the Historic Rally Association, the event celebrates the 50th anniversary of the first Southern Cross.

Competitors and cars that competed in any of the original Southern Cross rallies from 1966 to the final event in 1980 will be given preferential entries.

A field of current historic rally competitors will make up the balance of the maximum 70 car field.

Roll-over protection is not required for competing vehicles, which will allow classic cars of the 1960s and 1970s Southern Cross era to run without major modifications.