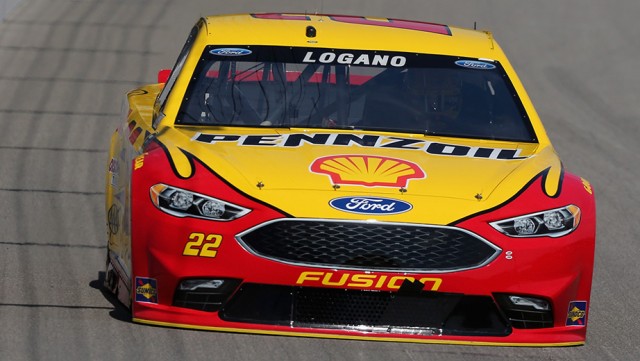 Joey Logano has scored his third pole of the NASCAR Sprint Cup season with the fastest time in qualifying at Michigan International Speedway.

Logano jumped up the order in the final round of qualifying with a speed of 324.601km/h (201.698mph) to score his 17th career pole. He also won from the pole position in the series’ most recent trip to Michigan in June.

“I was surprised after the first couple of rounds when we weren’t as fast as the last time we were here,” said Logano.

“We were eighth going into the final round but great adjustments to find a little bit more speed out of this thing. I was down there waiting and Todd said, ‘Take it!’ So I said, ‘Yeah, I am going to take it.’ So I got pumped up and I had the attitude that we were going to grab it or we were going to crash. It worked out well.” 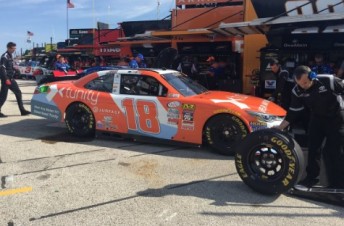 Jimmie Johnson will start second with Denny Hamlin and Kevin Harvick set to start on the second row.

Meanwhile at the Xfinity Series race at Road America, Australia’s Owen Kelly will start on the second row after Alex Tagliani scored the pole.

Kelly, who is driving the Kyle Busch Motorsports Toyota, is one of the race favourites and is one of three Australians set to start with James Davison set to start from 18th and Kenny Habul one place further back.