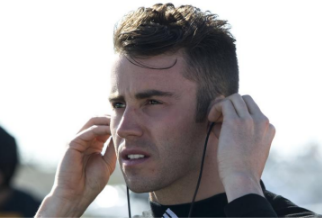 James Davison is set to make his NASCAR debut in the Xfinity Series at the Road America 180 Fired Up by Johnsonville this weekend.

The Pirelli World Challenge and IMSA driver will be the third Australian in the Xfinity field at the Wisconsin circuit after Owen Kelly fills in for a second successive start in the #18 Joe Gibbs Toyota while Kenny Habul will be in the #88 SunEnergy Chevrolet.

Davison steps in for regular driver Mario Gosselin who will switch to the pit box to call the shots as crew chief.

A two-times starter in the Indianapolis 500, Davison has previous success at Road America with a pole in the GT IMSA class in 2014 and a win in the Pirelli World Challenge last year.

“I’m really looking forward to being a NASCAR driver for the first time and maximising all that we have to score the best possible result,” Davison said. 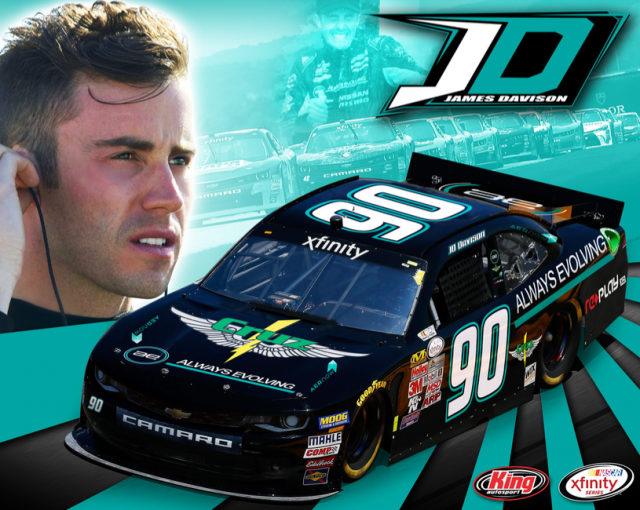