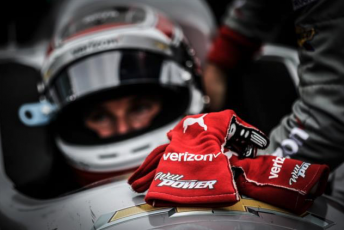 Will Power set the pace in the latest IndyCar test at Watkins Glen ahead of the category’s racing return to the venue next month.

The Team Penske driver put down a 1:25.31s best before rain brought an early end to proceedings.

Josef Newgarden, Sebastien Bourdais, Conor Daly and Tony Kanaan filled second through fifth on a day that saw the bulk of the field in action.

Watkins Glen, which has not hosted the IndyCar Series since 2010, will be the scene of the penultimate round on September 4.

The season continues at Pocono on August 21, where Power will aim to close team-mate Simon Pagenaud’s 58 point lead.