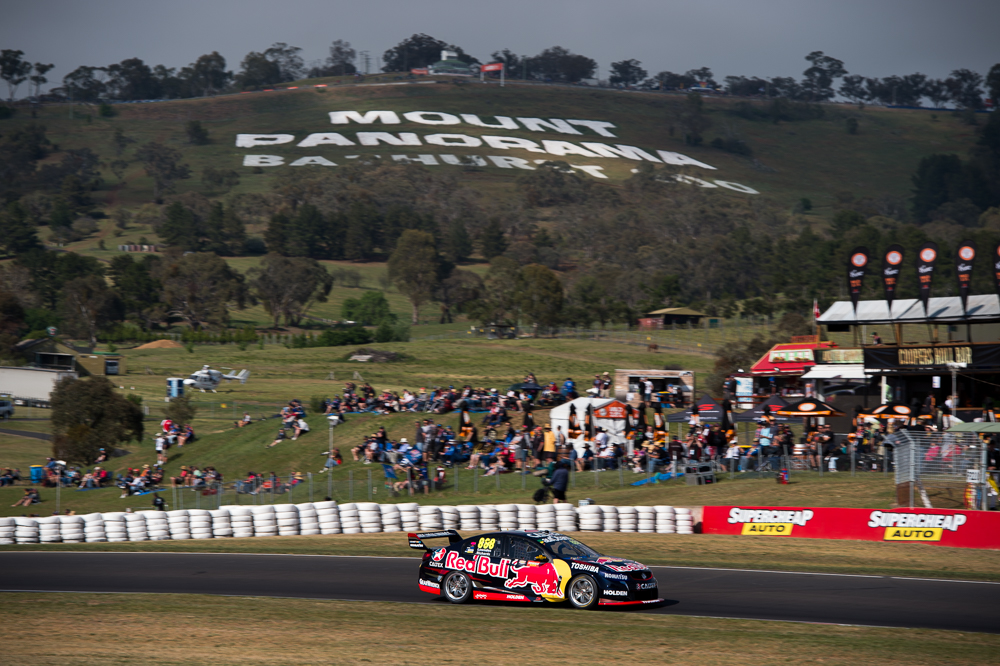 Supercars is planning a special tribute to mark the 10th anniversary of Peter Brock’s death at this year’s edition of the Supercheap Auto Bathurst 1000.

At a media launch for The Great Race at Sydney’s Luna Park today, Supercars will unveil its plans to celebrate the legacy Brock left behind.

His former partner Bev Brock will be in attendance for the announcement ahead of the showpiece 1000km race from October 6-9.

Brock accumulated nine wins in The Great Race in a span starting from 1972 to his final victory in 1987 which came in the wake of the disqualification of the Rudi Eggenberger Ford Sierras for running illegal wheel arches.

The iconic Brock tragically died at the wheel of his Daytona coupe in a tarmac rally at Western Australia on September 8, 2006 just days after returning from driving a replica 48-215 at the Goodwood Revival meeting.

A specially crafted perpetual trophy named after Brock was subsequently made by Hardy Brothers, makers of the Melbourne Cup, which has been presented to the winning crew every year since 2006.

Another key component of the launch is the return of the Harvey Norman-backed Supergirls entry for Development Series driver Renee Gracie and the accomplished open-wheel driver Simona de Silvestro.

While always constructed as a two-year program, confirmation of de Silvestro’s involvement had hinged on whether she was required for the clashing Formula E race, which makes its debut on the streets of Hong Kong on the same weekend as Bathurst.

Both de Silvestro, who put down some impressive lap times in what was not only her Supercar debut but also maiden outing at Bathurst, and Gracie are booked to attend the launch.

While the launch co-incides with the end to day 3 of the Rio Olympics, Supercars has moved to ensure maximum exposure for the Bathurst plans.

Among past and present drivers who will be in attendance are triple Bathurst winner Dick Johnson.

As Supercars builds up media interest in the 161-lap middle leg of the Pirtek Endruo Cup, Brock’s day-glo VK Commodore will be a show-stopping prop at the function.

This year’s Bathurst 1000 also marks the 50th anniversary since Bob Holden and the original ‘Flying Finn’, Rauno Aaltonen, won in a Mini Cooper S, leading the marque to a sweep of the first nine placings outright.