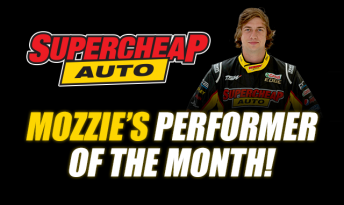 The five which have been selected for July are:

The latest winner of the $200 Supercheap Auto gift card is John-Paul Cronin. The next monthly winner will be announced on August 30.

CLICK HERE to see the July contenders and how to lodge your vote, which is open to Australian and New Zealand residents.