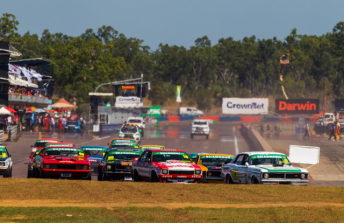 The Touring Car Masters will be back in action at Queensland Raceway this weekend, continuing to bring a slice of nostalgia to the Supercars Championship calendar.

The cars are, however, the true stars as a diverse mix of mainly Australian and American muscle machines do battle.

American metal dominated the class’ early years, with Camaros, Mustangs and Richards’ Falcon Sprint sharing the title from its inception in 2007 to 2014.

The evolution of the category’s rules and entry criteria have now seen Holden Toranas, of both SLR/5000 and A9X specification, emerge as the pace-setters, led by that of reigning winner John Bowe.

Which is your favourite Touring Car Masters machine of all? Browse through the contenders below before casting your vote. 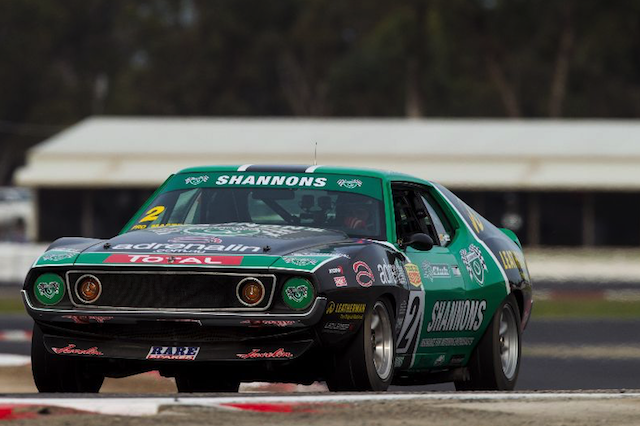 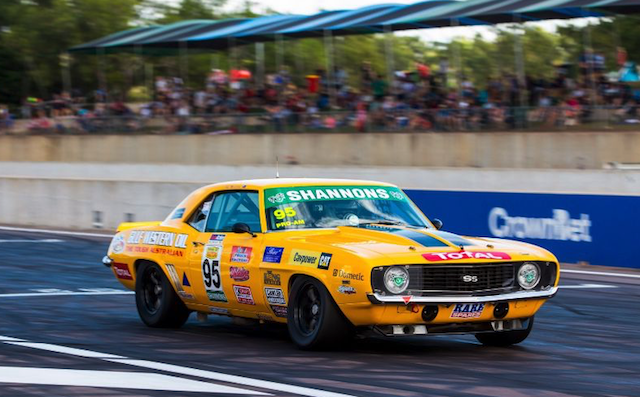 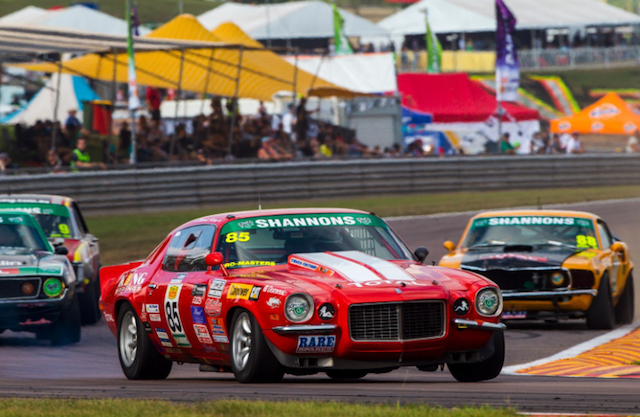 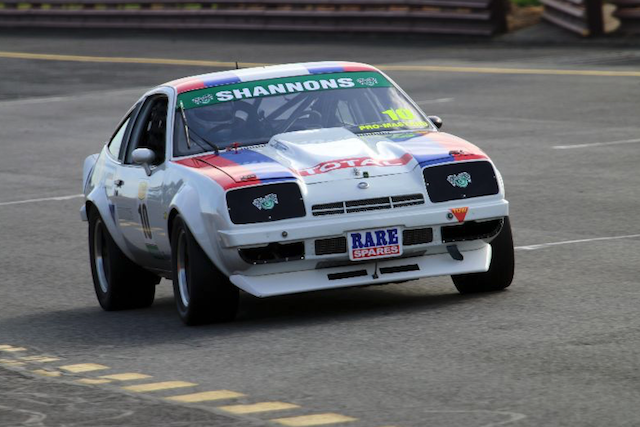 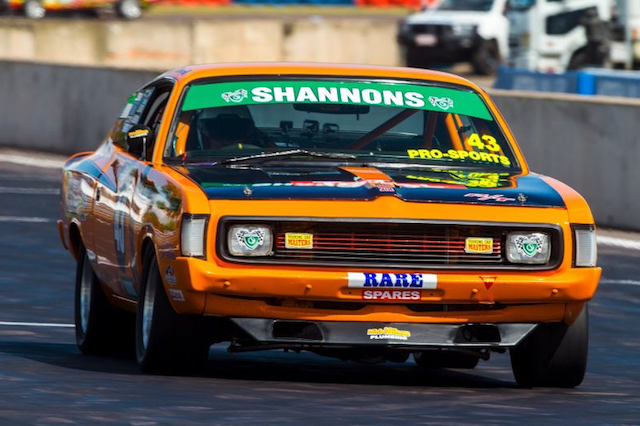 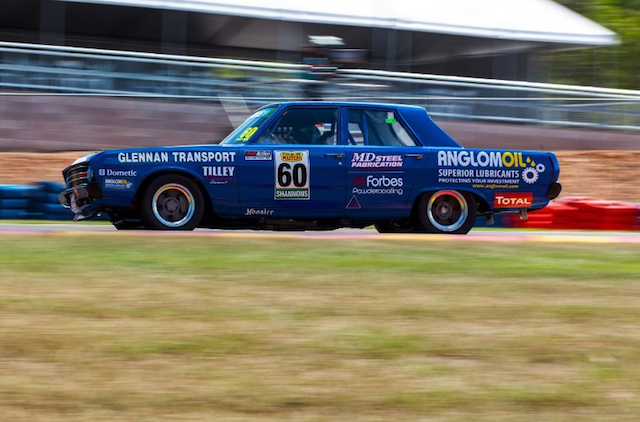 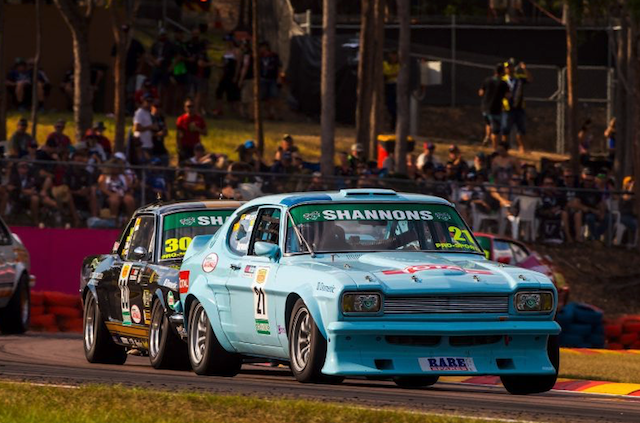 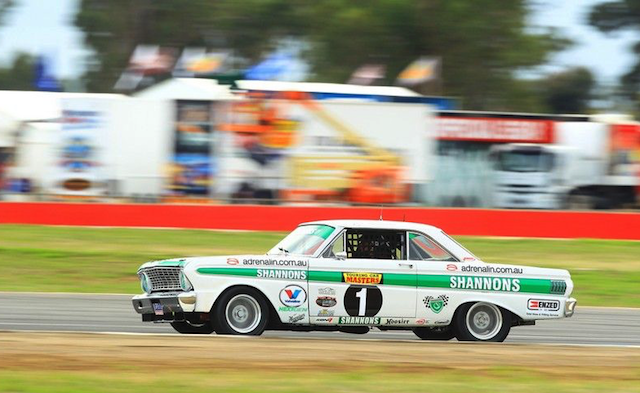 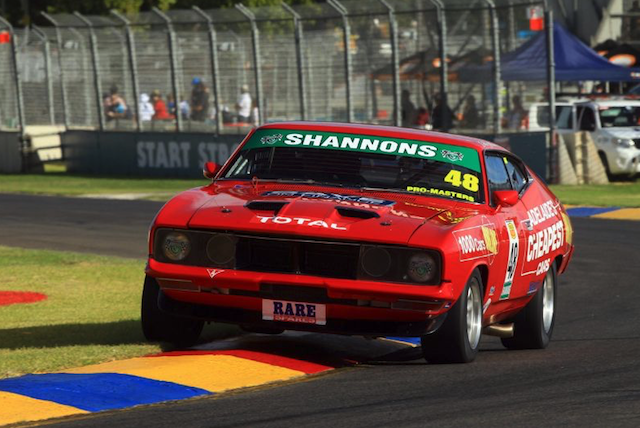 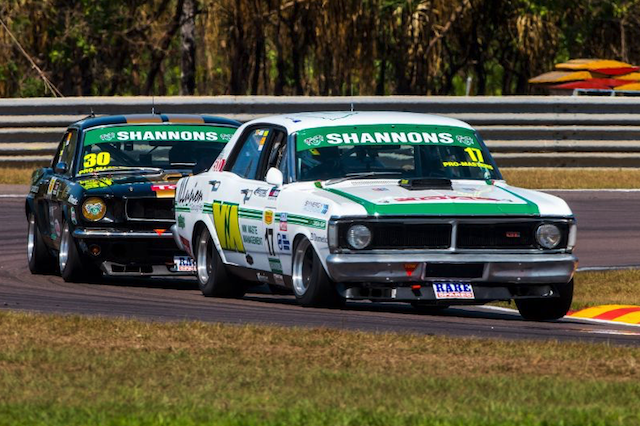 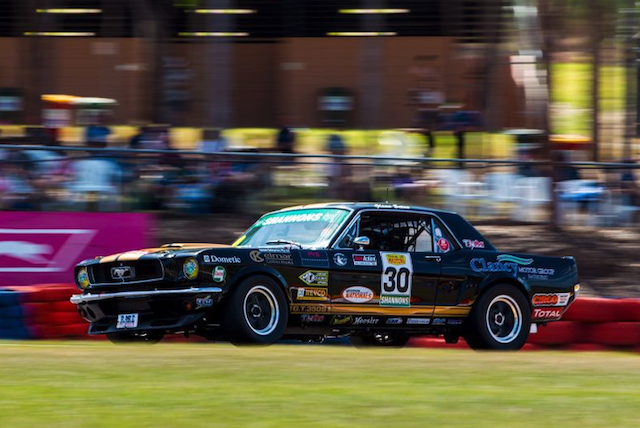 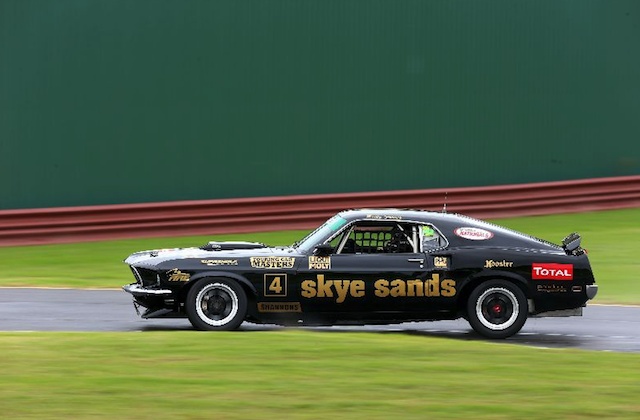 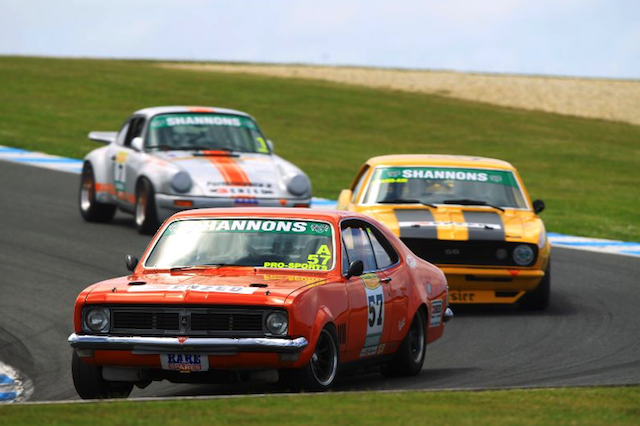 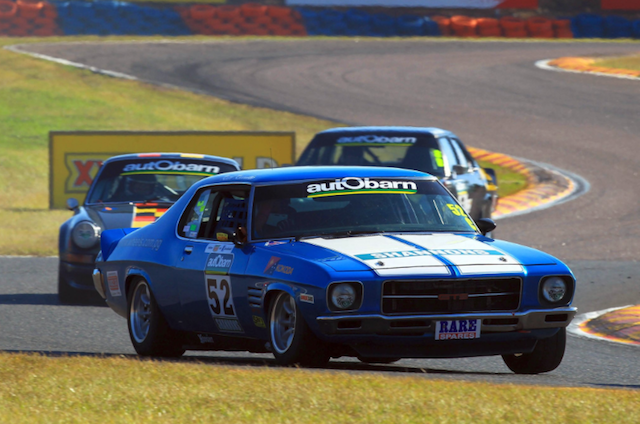 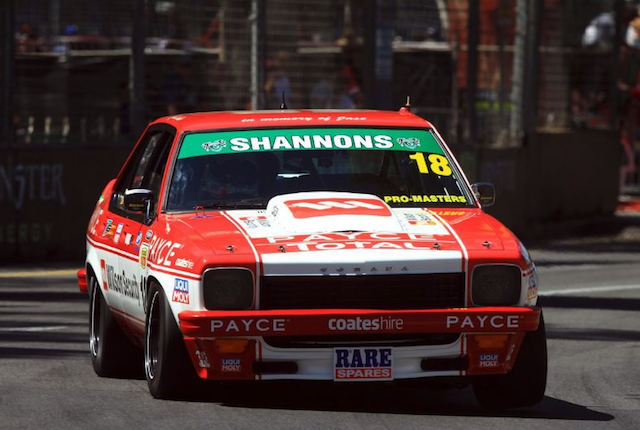 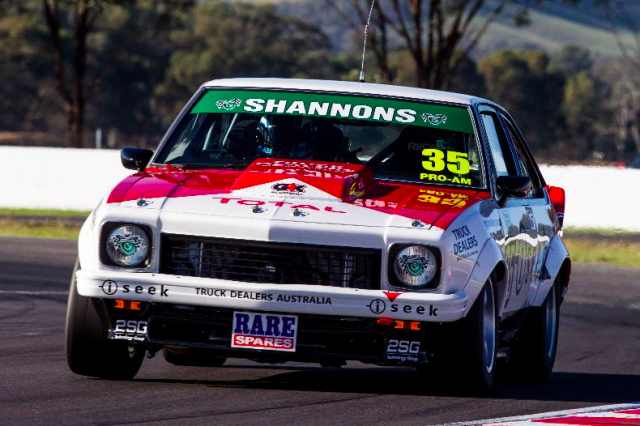 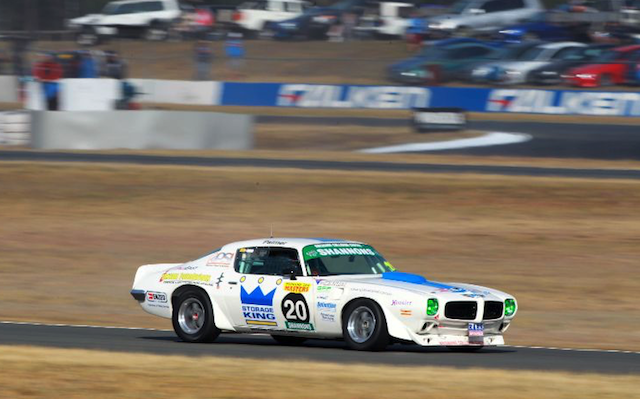 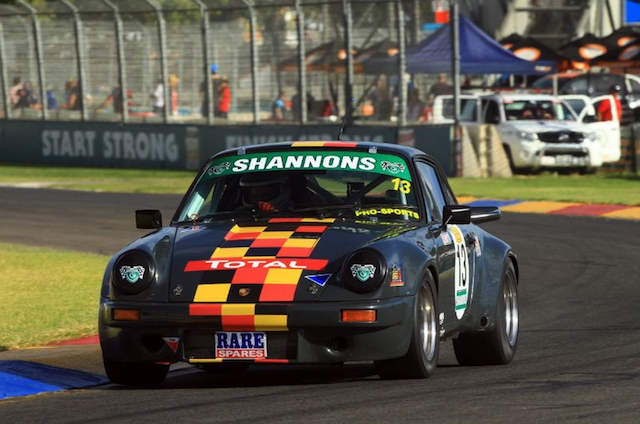