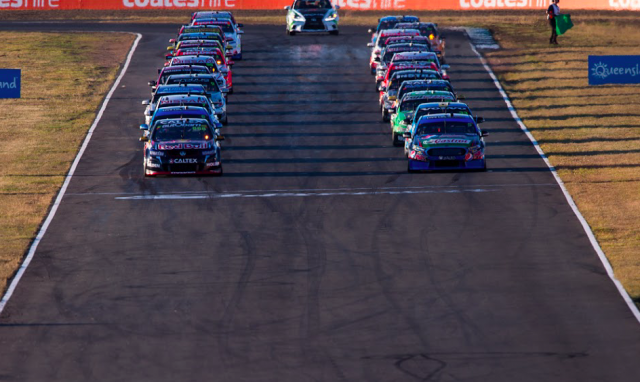 White has been appointed general manager of the project by the Ipswich City Council, which in April revealed a wide-ranging vision to reinvent the multi-purpose venue. 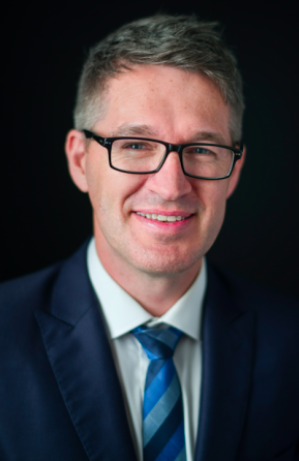 White resigned from the position earlier this month, shifting back to Queensland’s Gold Coast with his wife and nine month old daughter.

“The operators and I went in knowing it was going to be a challenge relocating my young family,” White explained to Speedcafe.com of his departure from Tailem Bend.

“Having a new family and a new city proved too much and we needed to move back to the Gold Coast, where we have a large support network.”

Since returning to Queensland, White was approached by the Ipswich City Council and will start work on its project on Monday.

Ipswich mayor Paul Pisasale told Speedcafe.com that the former racer is a natural fit for the council’s plans to turn Ipswich into a motorsport mecca.

The grand plan features investment in its circuit racing, karting and drag racing layouts, as well as the establishment of new infrastructure including a speedway, off-road facilities and a three-star hotel.

“We needed to have someone who knows what he’s doing and Damien comes very well credentialed,” said Cr Pisasale.

“Having Damien onboard and setting up the whole facility there is going to be fantastic.”

Pisasale admitted that the project is still in its planning phase, with state government funding for the first stage of development yet to be signed off.

Briefed on the masterplan, White says he’s looking forward to being part of a project that promises great benefits for both motorsport and the Ipswich region.

“I’m excited by Ipswich City Council’s enthusiasm, belief and awareness of what needed to change at the precinct for it to be all that they want it to be,” he said.

“Obviously I have recent exposure to the Supercars network, but this is far more than that.

“Since leaving Supercars I have undertaken work with other government bodies with drag racing and with the recent experiences in Adelaide I have a deep understanding of all of the homologating bodies from karting to the FIA and FIM.

“When they (Ipswich City Council) first showed me the master plan it absolutely blew my mind.

“This is going to be far more than throwing in a new pit building and adding in a metre or two to the width of the circuit.

“Ipswich will benefit through the greater participation and attendance across all aspects of the venue as a result of what this masterplan will deliver.”

Work on the plan coincides with continued negotiations over the future of Ipswich’s Supercars event, which was not part of yesterday’s deal with the Queensland Government to continue the Townsville and Gold Coast street races.