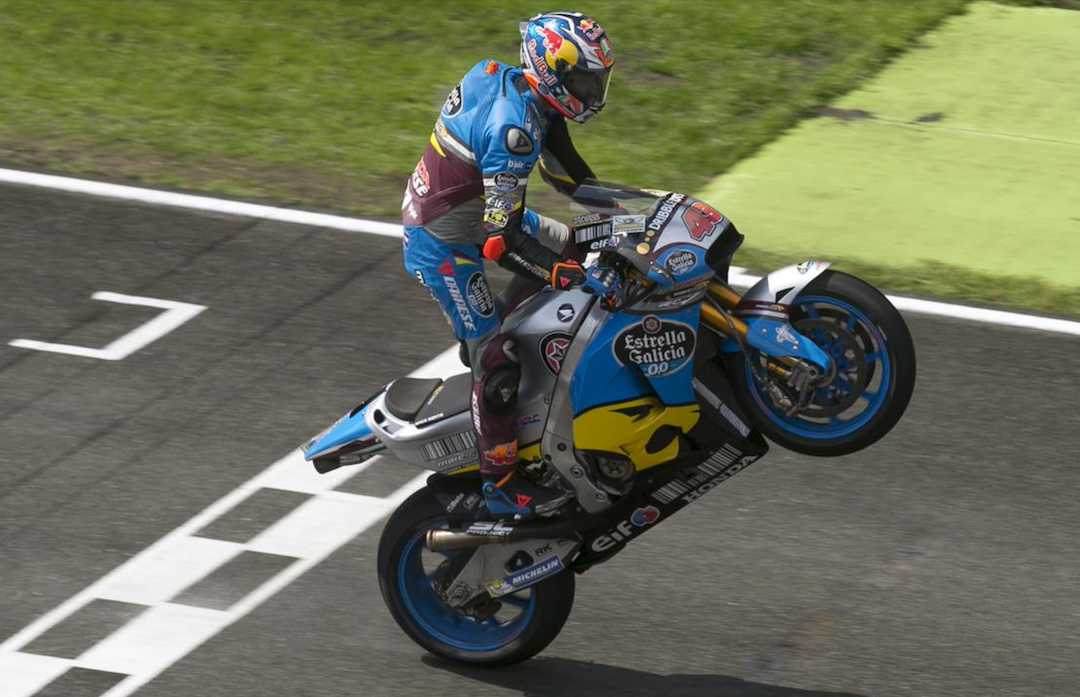 Stand-up and cheer Australia, Jack Miller has become a MotoGP winner at Assen. 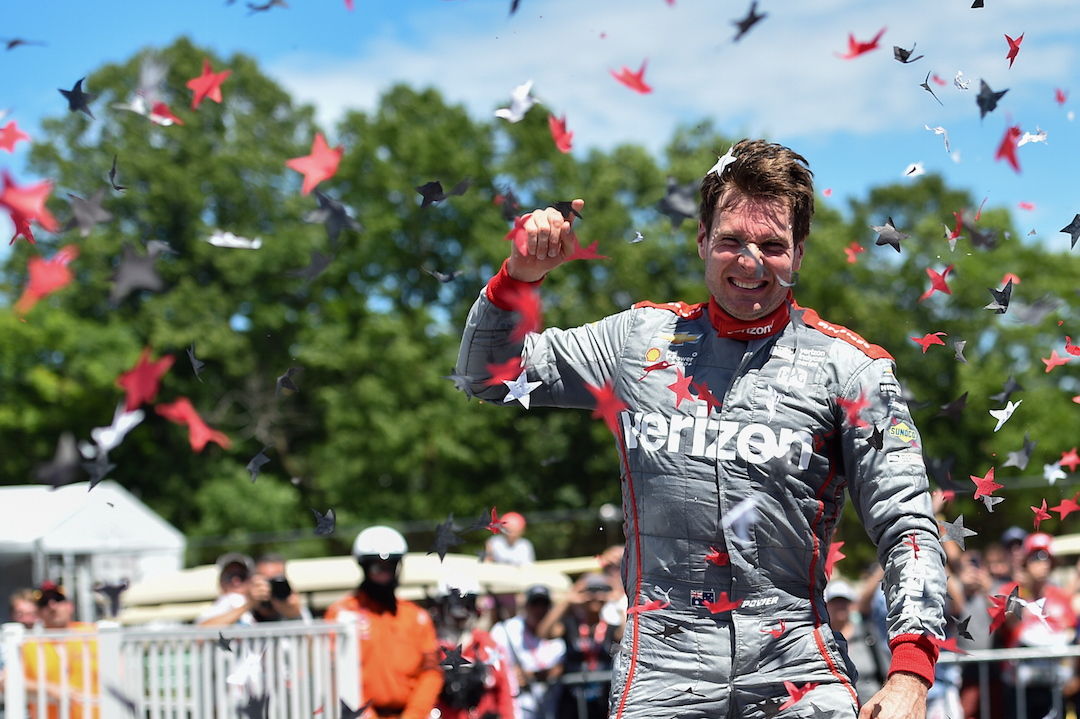 Will Power shows sheer jubilation at recording a second successive win in 2016 as IndyCar returned following a nine-year hiatus from the 14-turn Road America circuit. 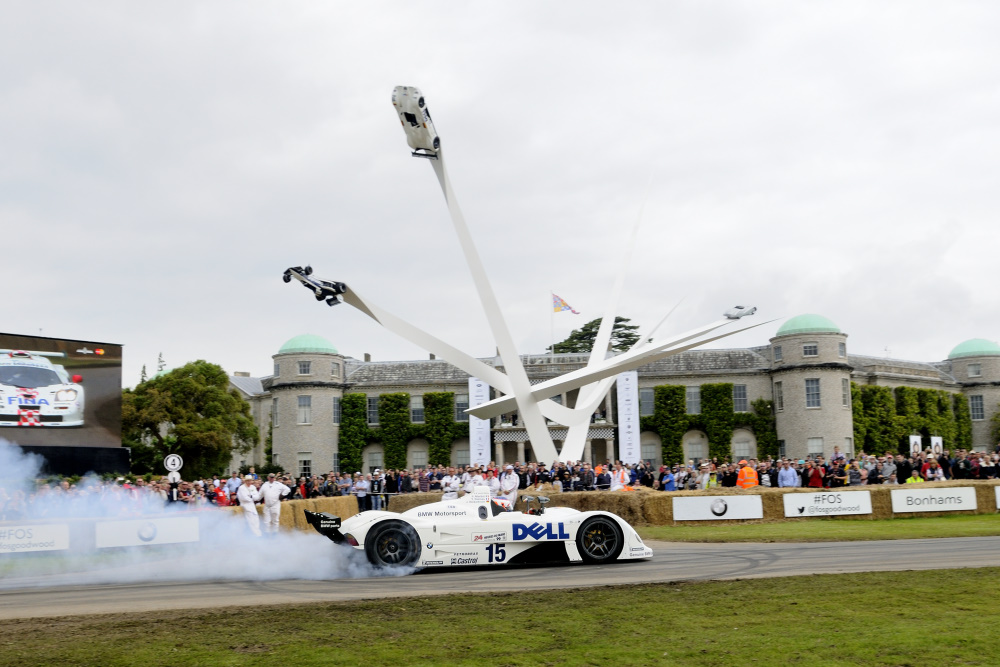 As BMW celebrates its centenary year, the open top V12 LMR which took an unexpected win in the 1999 Le Mans 24 Hour, raised the tempo at the Goodwood Festival of Speed. pic: Simon Hildrew