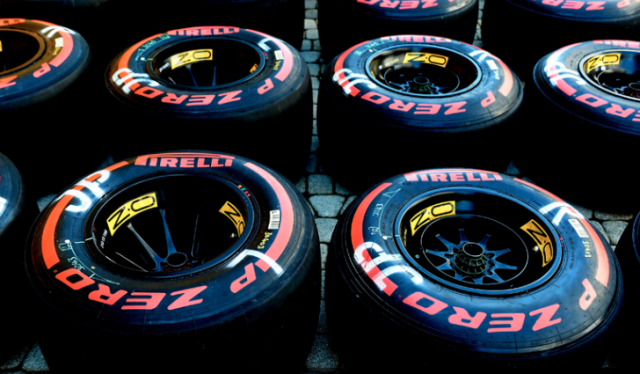 Pirelli has confirmed its will continue to be the official tyre supplier to Formula 1 for another three seasons.

The Italian manufacturer will supply tyres to teams until at least the end of the 2019 campaign.

The deal had been completed during the off season but Pirelli has chosen this weekend’s European Grand Prix to make it public.

From next season the firm will introduce bigger and wider tyres in accordance with the sport’s new 2017 regulations.