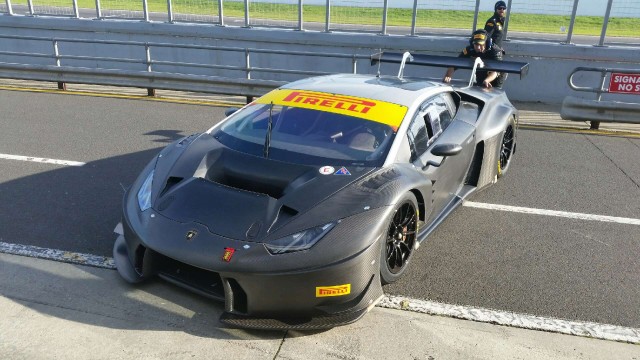 Trofeo Motorsport has successfully shaken down its new Lamborghini Huracan GT3 at Phillip Island ahead of an eagerly awaited Australian GT Championship debut.

The Melbourne operation completed 30 laps of running at the Victorian circuit with the driving duties split between team owner Jim Manolios and Ryan Millier.

The squad had planned to debut the car in the Australian GT event at Phillip Island last month but were forced to postpone due to a hold up in receiving the required government paperwork to take delivery of the car from customs.

Despite encountering a couple of teething issues, Manolios has been impressed by the pace of the Huracan, which is due to make its competitive debut at Townsville from July 8-10.

“The performance is wonderful and it is by far the best race car I have driven,” Manolios told Speedcafe.com.

“The aero package is sensational. I think I did 10-15 laps and it just keep wanting more and more.

“We had a puncture that slowed us down a but there was no damage it was just a slow leak.” 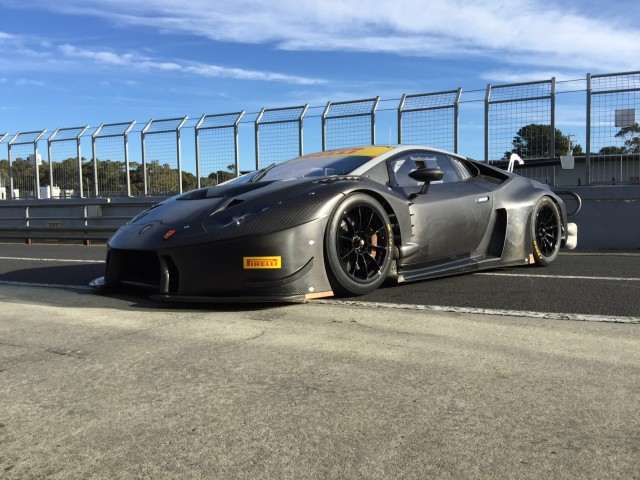