Hartley was granted permission by the families of Amon and the late McLaren to carry the moving design, 50 years after the pair won Le Mans and thus commencing an iconic run of wins for Ford and its legendary GT40.

“This weekend marks 50 years since they won the big race and started the history book for Kiwis at Le Mans.

“I have been lucky enough to swap Le Mans war stories with Chris, but unfortunately Bruce passed away before my time.”

Hartley is from Palmerston North in the Manawatu region of New Zealand’s north island where Amon was also born.

“I was honoured that Bruce’s family and Chris were happy for me to pay tribute to their famous victory on my 2016 Le Mans Helmet,” Hartley continued.

“The Red and Blue stripes represent Chris’s helmet, and the Grey background Bruce’s.

“Also a big thanks to Jane Alexander for granting me the rights to her late husband, Tyler Alexander’s photos.”

As Porsche has long ruled out running a third 919 for a second year, reigning champion and Hartley’s compatriot Earl Bamber is part of a GTE Pro crew comprising Jorg Bergmeister and Frederic Makowiecki who will handle the #92 Porsche 911 RSR.

Practice begins on Wednesday ahead of the traditional Thursday qualifying which is split into day and night sessions to set the grid for the 60-car field for the twice-around-the-clock marathon which starts on Saturday. 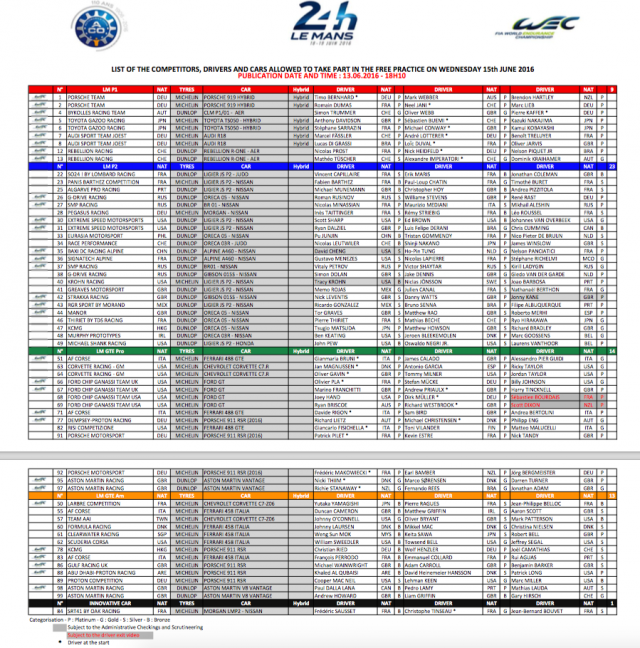