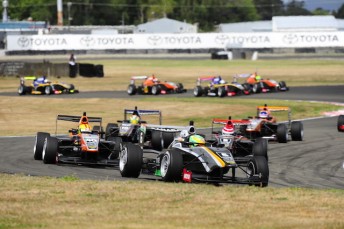 MotorSport New Zealand have collaborated with the organisers of its premier categories to name a promotions company that will pitch the country’s next summer motor racing series.

The summer championships include several categories and are spearheaded by the internationally flavoured Toyota Racing Series and the BNT Touring Car Championship and will be promoted by Speedworks Events.

The move follows a tender process conducted by the MSNZ and the Series Organisers Group which comprises representatives of the main categories.

Speedworks is owned by experienced motorsport sponsorship consultant Geoff Short who has formed a consortium of event management, marketing/media, hospitality and design specialists.

A provisional calendar is expected to be confirmed soon with classes and seven dates that will be built around the TRS and Touring Car Championships. 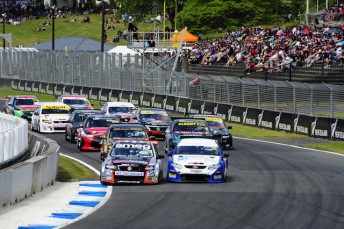 There will be two South Island dates included in the calendar.

“There are a lot of positive initiatives in New Zealand motorsport at present,” MSNZ chief executive Brian Budd said.

“The progress made in promoting the premier motorsport series over the summer of 2015-16 is one of them. And we’re keen to see next summer’s race series lift another level with the new promoter.”

Speedworks’ Short said the focus is on improving the quality of the premier meetings.

“A stable calendar will have a really positive effect on categories and on spectator numbers through the gate. (and) Speedworks Events will aim to take this to the next level.”

Short has enlisted the services of event managers Gary Lathrope and Rachel Murray, who are also contracted to Virgin Australia Supercars Championship to manage the Pukekohe round of their championship.