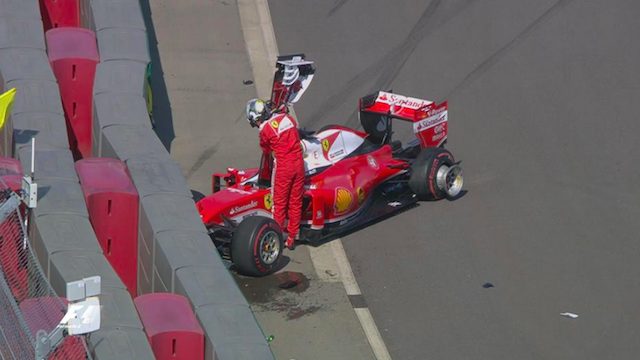 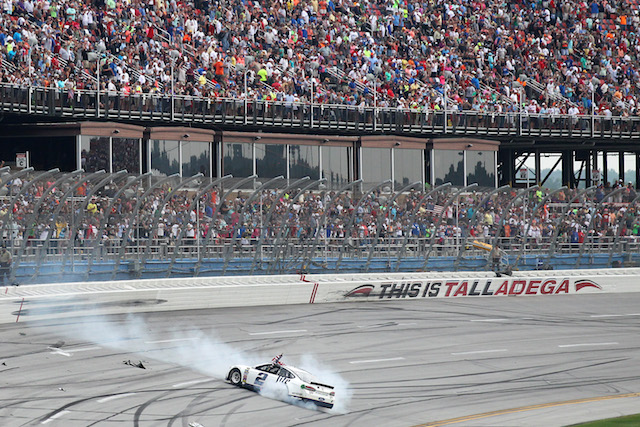 Brad Keselowski rips up some rubber after claiming a fourth NASCAR win at Talladega. 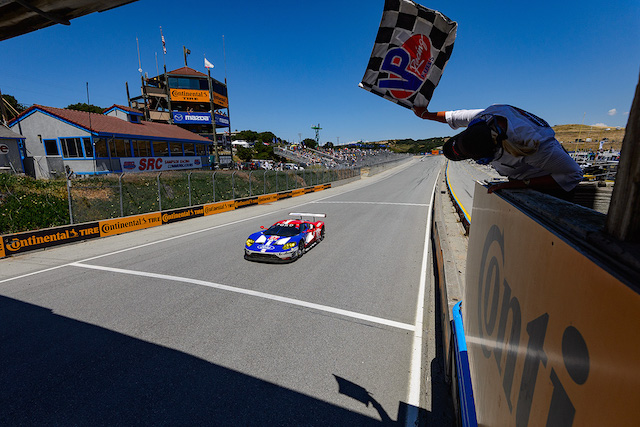