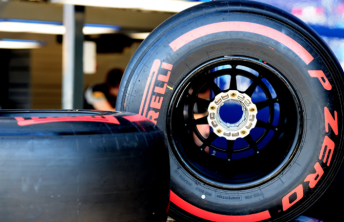 Pirelli will be awarded more track time this year to develop its new specification 2017 tyres.

The Formula 1 Commission has approved a proposal tabled by the Italian tyre firm as it bids to ensure its new tyres will be up to scratch for introduction next year.

Pirelli is expected to construct much wider tyres than those currently used, as part of F1’s new 2017 regulations, which aims to improve lap times by up to five seconds.

It has been reported that the decision from the F1 Commission will see the firm awarded 25 test days more than double that of the previously allocation.

The proposed agreement will be raised at Wednesday’s World Motor Sport Council meeting for formal ratification.

Pirelli is yet to confirm the full details surrounding its test plan.