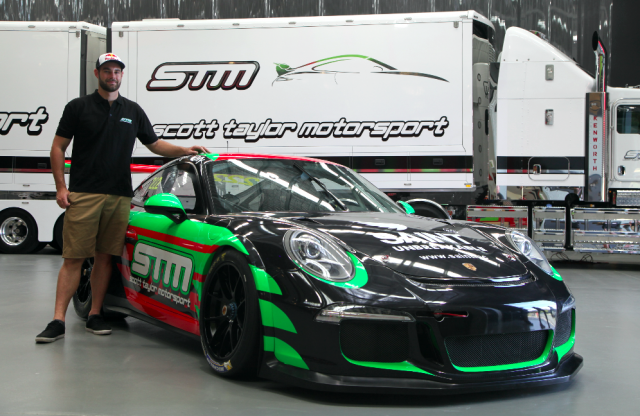 Van Gisbergen with the STM Porsche

V8 Supercars star Shane van Gisbergen will be the headline act in the Carrera Cup Australia’s Pro-Am round at the Porsche Rennsport festival later this month. 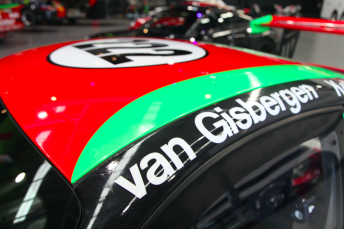 While Rennsport will mark the versatile van Gisbergen’s first Carrera Cup Australia start, the 26-year-old has plenty of experience in Porsches.

As well as drives in the New Zealand Carrera Cup earlier in his career, van Gisbergen has raced GTD specification Porsche 911s in each of the last three Daytona 24 Hours.

The April 29-31 Rennsport meeting will come amid a series of eight straight weekends of racing for van Gisbergen, which will also feature McLaren GT outings in Italy and Australia.

“It’s cool to race anything and I think the level of competition at Rennsport is going to be pretty high with a few V8 drivers in among the regulars,” van Gisbergen told Speedcafe.com.

“I’ve obviously done a bit of driving in Porsches before and they’re a fair bit different (to a V8 Supercar), especially with the Michelin tyre.

“They’re pretty easy to drive, but you’ve still got to push to get that last couple of percent out of them.

“Because there’s not much to change on the cars it’s all about the performance of the driver and how you adapt to the car.

“The Rennsport format is pretty cool and PK (Kelly) has done a lot of racing, so I think we’ll be in amongst it.”

Team owner Taylor will also be in action at Rennsport, racing his GT3 R in the multi-class Porsche Sports Cars races.

Having made his fortune in vehicle leasing, Taylor has plunged an estimated $10 million into motorsport in recent years, including establishing a stunning new facility on Queensland’s Gold Coast.

This year has seen Taylor elect to focus on his new Erebus Motorsport-run Mercedes-AMG Australian GT car and occasional outings in the GT3 R. 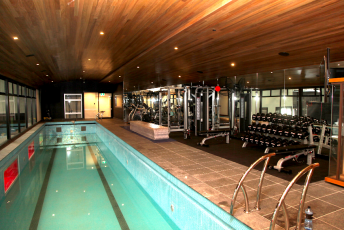 The STM workshop includes a full gym and pool

“This category is really for the younger guys who can go quick straight out of the gate,” Taylor told Speedcafe.com of the Carrera Cup.

“So the car has been sitting there and we thought it’d be a good opportunity to get someone like Shane on board and showcase the STM brand at Rennsport.”

Taylor’s team has recently moved into its freshly built 1,850sqm workshop, which houses a collection of race and road cars.

It also features everything from a full gym, including 22 metre pool, to a cinema, simulators and even a dedicated, climate controlled yoga room.

Although the level of investment indicates grand plans for STM, Taylor insists he’s enjoying “pulling apart motorsport to see how it works” as a hobby following his business career.

“The plan is not to start a commercial business that races cars,” said Taylor, whose team ran Aaron Seton to the GT3 Cup Challenge’s Class B title last year. 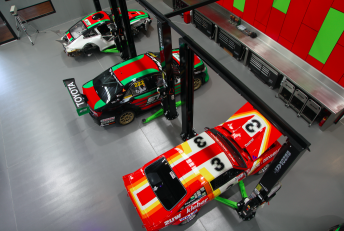 “I’m far more effective in vehicle financing, so if I wanted to make money it wouldn’t be with race cars, but I feel I can contribute to how race teams are run.

“I’m fortunate that I’ve had a successful business and I’ve now got the time to be able to invest in various cars and categories to see what is the optimal model and kind of category.

“The overall plan is to try and influence a better environment in racing, whether that’s with people or products in the way people address motor racing.

“I’m trying to understand the dynamics of what’s going on… but I don’t have a grand plan to be the next V8 Supercar team or anything like that.” 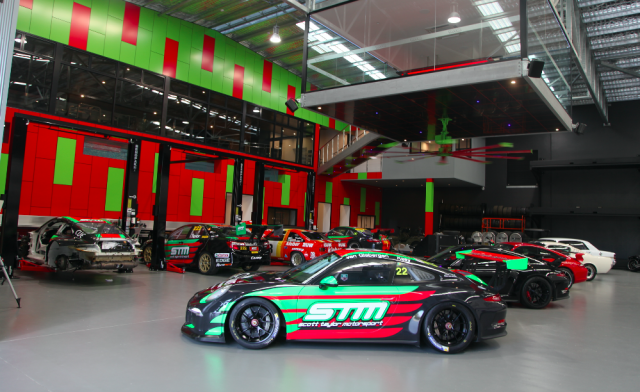 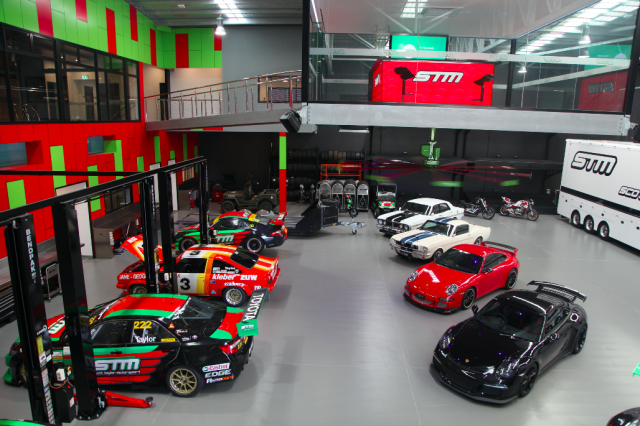