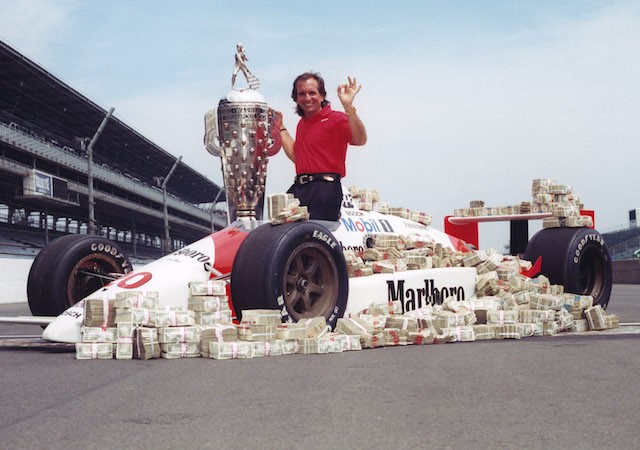 Cars including one of Emerson Fittipaldi’s Indianapolis 500 winning machines along with trophies have been seized as the former Formula 1 and IndyCar champion battles mounting debts.

Courts have moved to take possession of assets belonging to Fittipaldi including a Copersucar F1 car from the mid 1970s.

Fittipaldi is facing bankruptcy from a string of business interests including his long-held citrus plantations in his native Brazil.

According to media reports from Brazil, the confiscated assets will be auctioned in order to help pay off the debts incurred by Fittipaldi which are said to be numbered in the millions.

Fittipaldi has been caught up in the financial crisis which has gripped Brazil but has made assurances that he will work with authorities to clear the debts.

The 69-year-old won the 1972 and 1974 F1 World Championships with Lotus and McLaren respectively.

Following his F1 career Fittipaldi rose to greatness in IndyCar racing winning the CART title in 1989 for Patrick Racing as well as the first of two Indy 500 victories.

More recently Fittipaldi was coaxed out of retirement for a one-off appearance in an AF Corse Ferrari at the World Endurance Championship round in Sao Paulo in 2014.