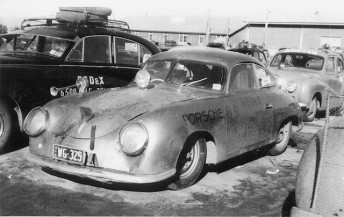 Porsche 356 which competed in the 1953 REDeX Trial

A collection of Australia-specific Porsches will be on show when the second edition of the German marque’s Rennsport Festival is staged at Sydney Motorsport Park later this month.

The sample of Porsches which were feted decades ago will be a focal point of the unique ‘Porschestrasse’ guard of honour, a highlight of the off-track activities.

Among them is the 1951 model 356 split screen coupe, the first Porsche to race in Australia which competed in the 1953 REDeX Reliability trial.

Others include the 911 T/R that was narrowly beaten in the 1969 Australian Touring Car Championship and Porsches that claimed eight Australian Sports Car and GT Championships between 1976 and 1983. 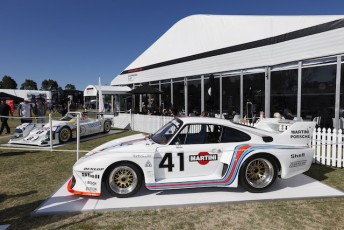 Australia’s first 924 model which finished ninth outright in the Repco Around Australia Reliability Trial in 1979 will also feature.

Cars with international pedigree at Rennsport will meanwhile include a 1977 935-77 coupe similar to the 1979 Le Mans 24 Hour winning car and the 1998 LMP1-98 which started its life as a TWR Jaguar before being converted to an open sports car and re-engineered as a Porsche.

Other special Porsches emerging from private collections for the Porschestrasse at Rennsport include: 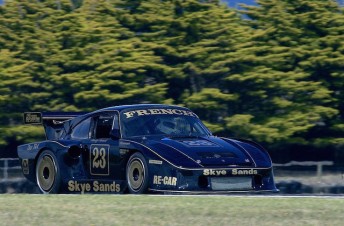 The Porsche Rennsport Australia Motor Racing Festival will include a full programme of on-track events for Porsches of all ages over the April 30-May 1 weekend.

Track action is highlighted by the annual two-driver Pro-Am event for the Porsche Carrera Cup Australia Championship and the second round of the Porsche GT3 Cup Challenge Australia presented by Pirelli series.