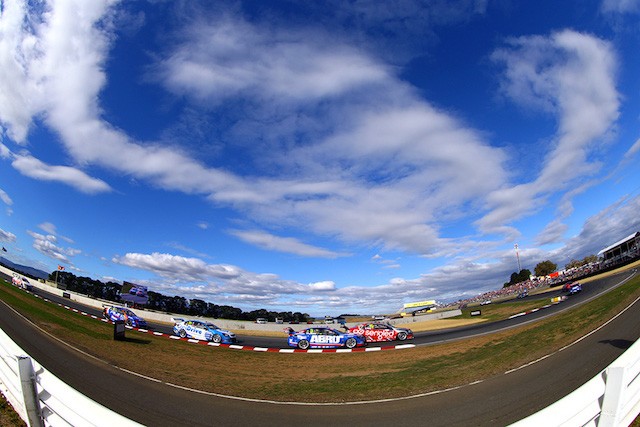 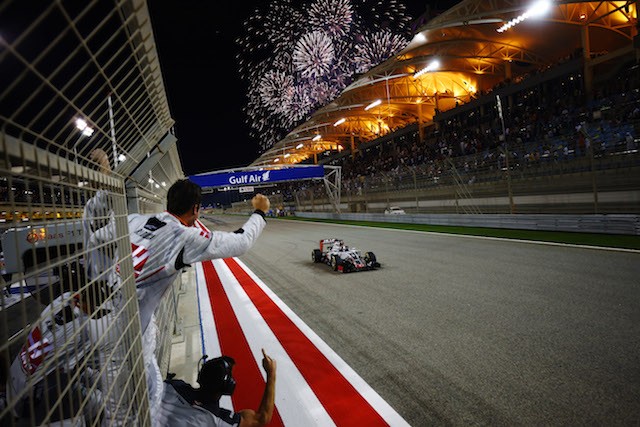 Haas continues its dream beginnings as a Grand Prix team with Romain Grosjean claiming fifth at Bahrain, one place higher than his stunning Melbourne F1 placing 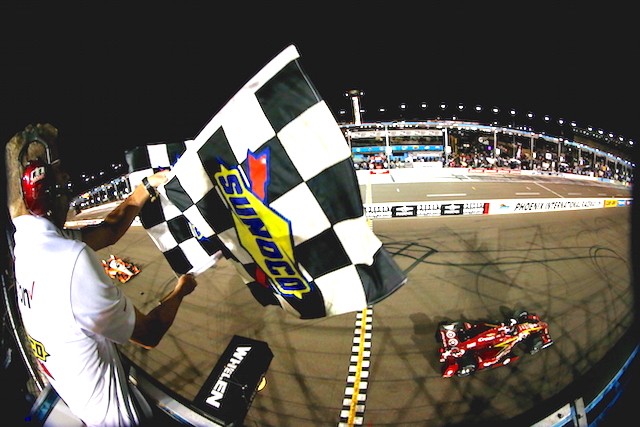 Capturing his 39th IndyCar career win. Scott Dixon further cements his position as one of the greats of American open wheel racing