FEATURE: Holden’s milestone by the numbers Speedcafe.com takes a look at the races, cars and drivers that have made up Holden’s 500 ATCC/V8 Supercars Championship race win milestone.

While it took 27 years to chalk up 100 victories, a dramatic increase in the amount of races per season in the past two decades and the advent of V8 Supercars has seen the next 400 won in just 20 years.

The company’s 100th, 400th and 500th wins have all been scored at Symmons Plains, which was also the scene of Beechey’s second victory in 1969.

“We sincerely thank each and every one of the many Holden team members and drivers who have contributed to reaching today’s unprecedented 500th championship race win,” he said.

“Holden’s record 500 championship race wins have come from many different eras and formulas, from Improved Production, to Group C, the Group A world category, the V8-only regulations, to today’s Car of the Future platform.

“We are extremely proud of Holden’s ability to tackle the changes of each era head on and successfully meet their challenges.”

Triple Eight has won 95 races since joining the red camp in 2010 having earlier scored 50 with Ford.

“I am extremely proud that it was Triple Eight Race Engineering and Red Bull Racing Australia that brought up Holden’s 500th championship race win,” Dane said.

“My relationship with General Motors goes back over 20 years and it is a privilege to race under the Holden umbrella, and very special to bring the 500th victory to the brand.”

The Holden Racing Team remains the marque’s most successful with 178 wins to its credit. 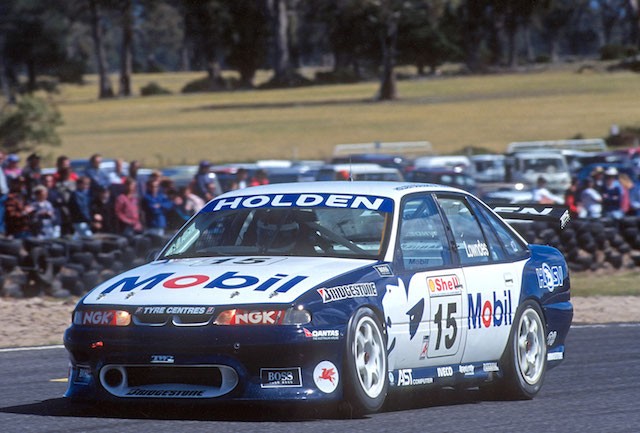 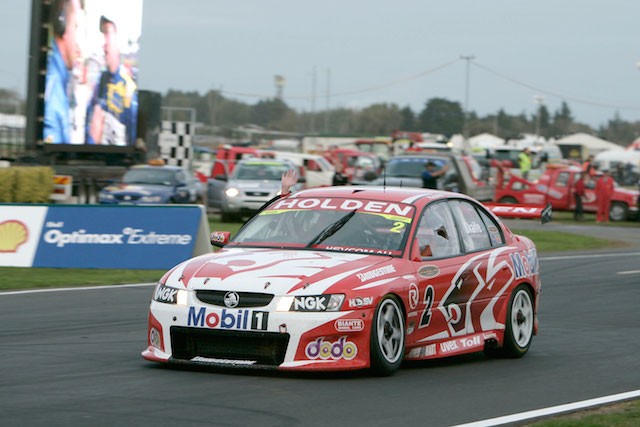 Mark Skaife on the way to victory at Pukekohe 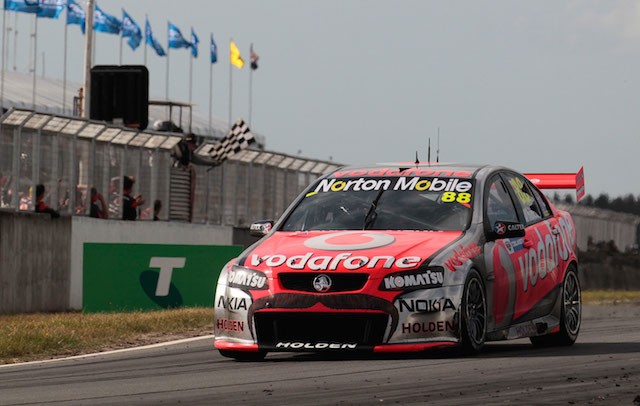 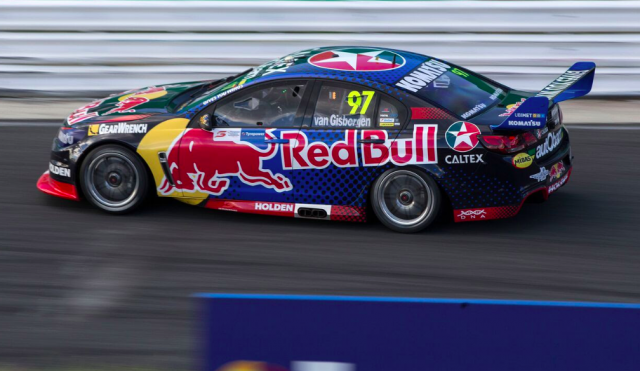